Writer Sehmaj Surreal describes Rootfire as “an antenna for the right people to connect with the right people, about the right things.” Depending on which lens you are looking through, the idea may be ambitious or ambiguous. It is with Surreal’s sentiment in mind that Rootfire shares ideas, in hopes that we will all be brought closer to the people we should connect with and vice versa.

Seth Herman founded Rootfire with a mission: to positively contribute and participate in the progressive roots community. In early 2013, Rootfire connected with Washington, DC-based producer Alific, who came on board to curate a series of original mixtapes. The guidelines were simple: combine dub and reggae music with audio interview samples to showcase the scene we are all a part of. While working on the mixtapes, the two connected through a shared love of music. The Rootfire mixtapes have reached fans of the scene worldwide and have been streamed more than 40,000 times.

While discussing ideas for future mixtapes, Alific (real name Brendan Dane) casually sent over an album that he had been recording in his home studio. The album featured personal collaborations with musicians from bands including Thievery Corporation and Stick Figure. The result is an exceptional album with a cohesive quality that evokes comparisons to the DJ-Kicks series from Berlin label !K7 Records. 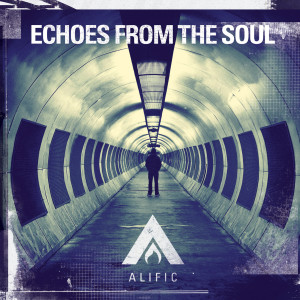 Around this time, Rootfire was forming a partnership with Easy Star Records to co-release a vinyl compilation titled Progressive Roots Volume 001. With the intention of becoming a part of this growing idea, Easy Star Records signed on to be the distribution partner for Rootfire; further establishing Rootfire as a grassroots label.

After listening to the music Alific sent over, it seemed the right time to launch the label, with his album “Echoes From The Soul” as the first release. Herman recalls “I remember calling Brendan and sharing our ideas for how we hoped to work with him. We wanted to create a cartel of artists who would support each other, and further develop the modern reggae scene. We are thrilled that Alific’s album “Echoes From The Soul” will be the first official release of the newly formed label.”

“When Seth called me to share the idea of launching the Rootfire label with my new album, I was thrilled. While collaborating on the Rootfire mixtapes, Seth and I developed a strong professional relationship, and I admired his creativity, honesty, and strategic vision. So when he presented the opportunity to partner with Rootfire on “Echoes From The Soul” my decision was immediate. I knew that working with this team would allow me to connect with passionate musicians and music lovers around the globe.”

Alific’s album “Echoes From The Soul” will be released September 10, 2013 on Rootfire Records. 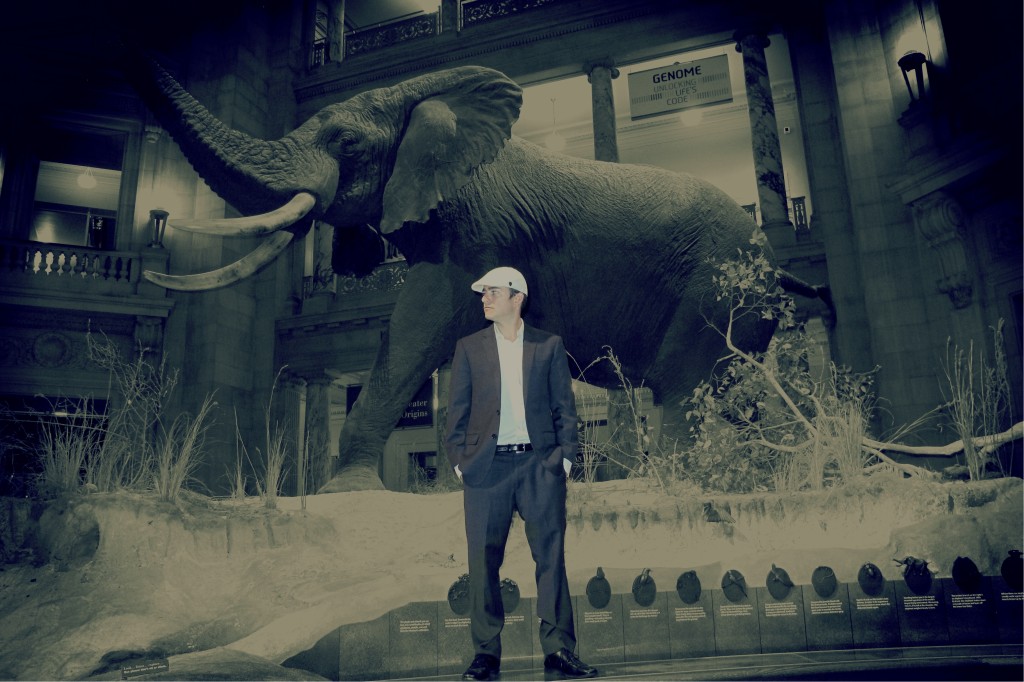 ← The Story of the Rootfire Logo as told by Creative Allies

Why we do this. An introspective look at The Green’s album Hawai‘i ’13 on its release day. →

Righteous!!! Can’t wait for the new album and excited for what Rootfire is bringing to the musician and reggae community! BOOM BLAZE.