DUB ME NICELY: Mad Professor Meets Jah9 – In the Midst of the Storm + Vinyl Giveaway

Poet-alchemist. Leader, healer, spiritual singer. Authentic. Woman. Unique, roots-abstract. Africa. Jah9 infuses the precise lyrical prowess of spoken word with the heart-beat-connect of her Jazz on Dub style. On first listen, Jah9’s sophomore album, simply entitled 9, strikes the listener with intention. From the lyrics, to the arrangements, to the tones, this record has purpose. Warm, heavy bass wraps around dark timbred horn lines, cascading piano riffs, and percussion marching with strength straight from the 12 Tribes. Jah9’s distinct approach to melody cuts through on the heavy hitting track “Prosper,” while her lyrics reveal an artist of utmost integrity and deeply digested spiritual conviction. “Hardcore” speaks to the power of sustenance found through faith and discipline, and the ability this sustenance has to elevate humanity from beneath the shadows cast by the tallest challenges. And all the while, these thematic complexities are equally conveyed through deep, soulful instrumentation reminiscent of D’Angelo’s Black Messiah or Kendrick Lamar’s untitled unmastered. Offered to the listener for Record Store Day 2017 is a complete dub remix of 9 by no other than the legend himself, Mad Professor.

Mad Professor, the Ariwa sound guru and pioneer of the second generation of dub’s digital rebirth, has once again given his trademark dub-me-crazy treatment on Mad Professor Meets Jah9 – In the Midst of the Storm. Sonically diverse, 9 already plays as a sophisticated musical entity that places the listener in the thick of Jah9’s musical conjuring. What Mad Professor accomplishes with In the Midst of the Storm is an expertly executed, authentically Ariwa dub rendition of an album already heavily influenced by the dub genre. Dense arrangements prevalent on tracks like “In the Midst” are stretched open, letting the listener vibe on the intricacies as they are washed in a wave of digital reverb and delay to become “I Aware Dub.” The spirituality placed in the foreground of Jah9’s songwriting carries seamlessly into the instrumental dub versions presented on In the Midst of the Storm as the Mad Prof lets the beats and tones preach the gospel of dub. Mad Professor Meets Jah9 – In the Midst of the Storm is the confluence of two spirits, each driven by the divinity of music’s ability to connect to the human experience.

Record Store Day is April 22nd and celebrates a decades-old tradition of cultural exploration and artistic discovery: the record shop. Mad Professor Meets Jah9 – In the Midst of the Storm will be available on limited-edition colored vinyl exclusively at your local record shop as part of Record Store Day 2017. 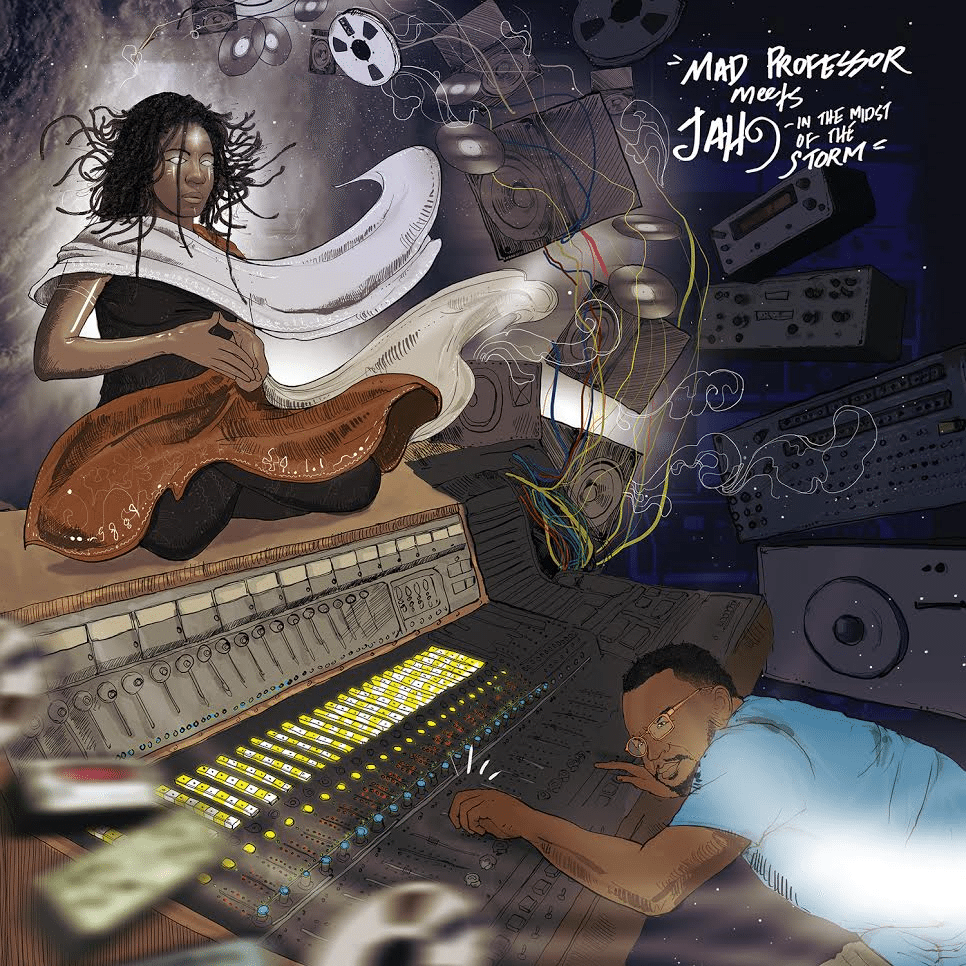 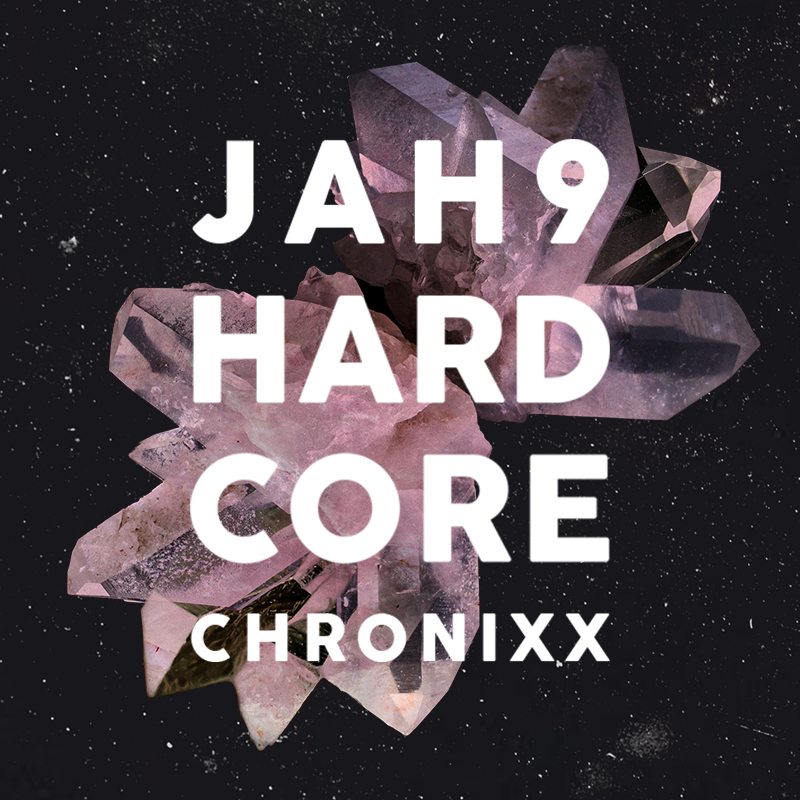 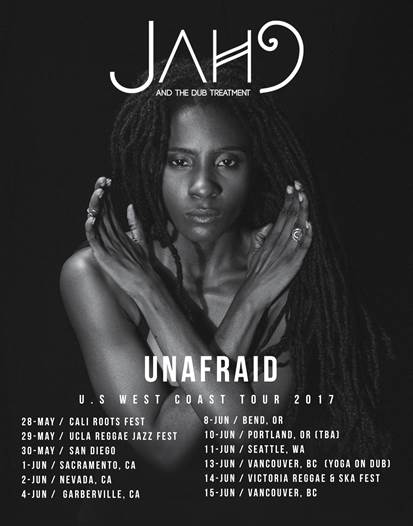 Jah Ova Evil – Forever Judah →
wpDiscuz
We use cookies to ensure that we give you the best experience on our website. If you continue to use this site we will assume that you are happy with it.Ok