Gentleman’s Dub Club have proven themselves a formidable force in the international music scene, maintaining a steady flow of quality new music since their inception in 2006. Today GDC releases “Turning Back” ft. Million Stylez, the latest single from their upcoming album Lost in Space due out January 25 on Easy Star Records. Their sixth studio release, Lost in Space displays a band in its prime, creating dub-heavy crowd pleasers guaranteed to keep the party moving.

“Turning Back” hits hard out of the gate with the tried-and-true formula of drum heavy steppers. Punchy horns propel the song forward between instrumental drop outs, expertly placed to highlight the song’s lyrical content, which features Swedish dancehall artist Million Stylez. This is a track of ups and downs; the driving rhythm section is contrasted by interludes of sparse, at times ethereal instrumentation, exhibiting the wide scope of musical capabilities within GDC’s toolbox. As the cold blanket of winter wraps around us in the northern hemisphere, Gentleman’s Dub Club brings the fire that is sure to keep things heated in clubs and dancehalls across the globe.

Gentleman’s Dub Club’s upcoming album Lost in Space is due out January 25 on Easy Star Records. Pre-order your copy today. 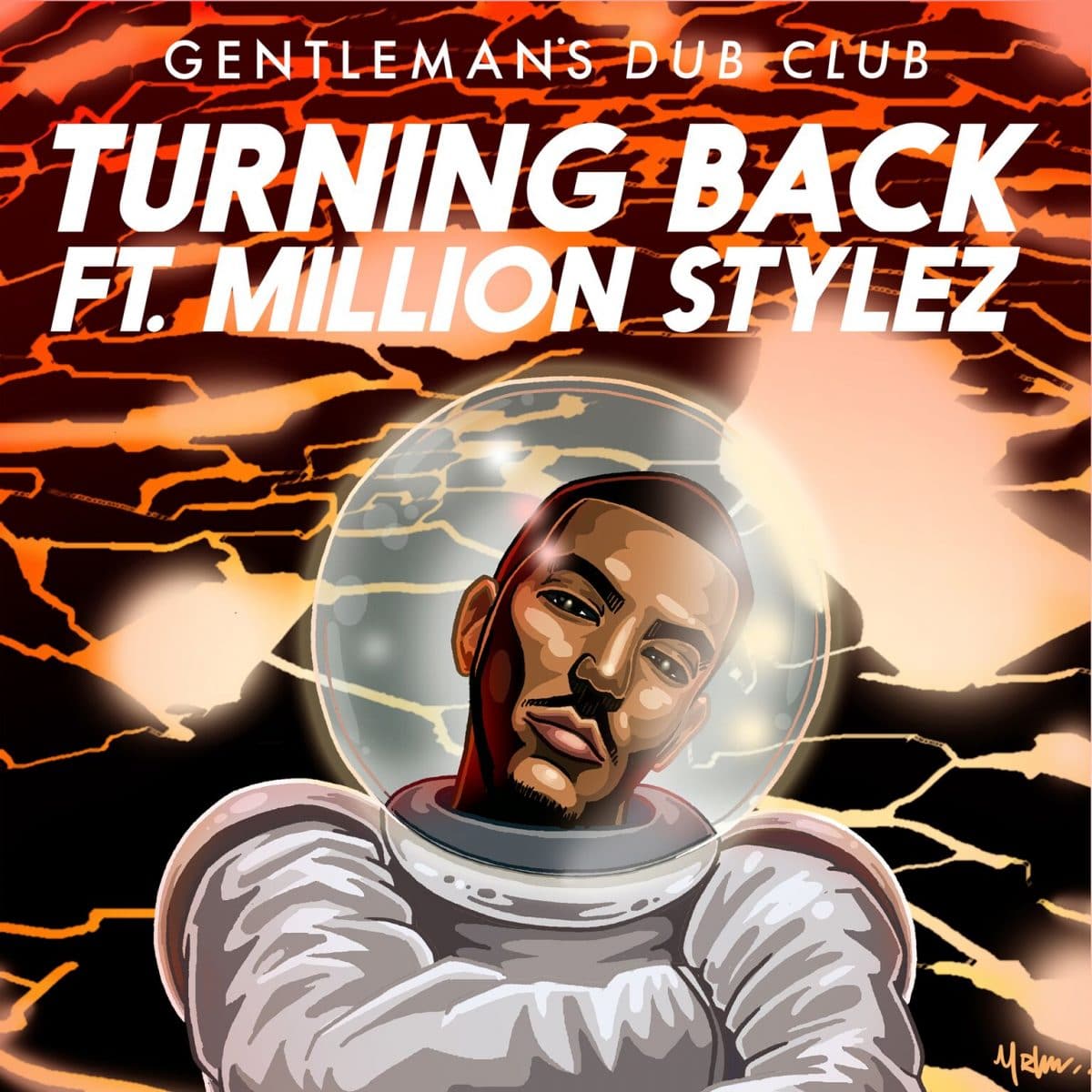