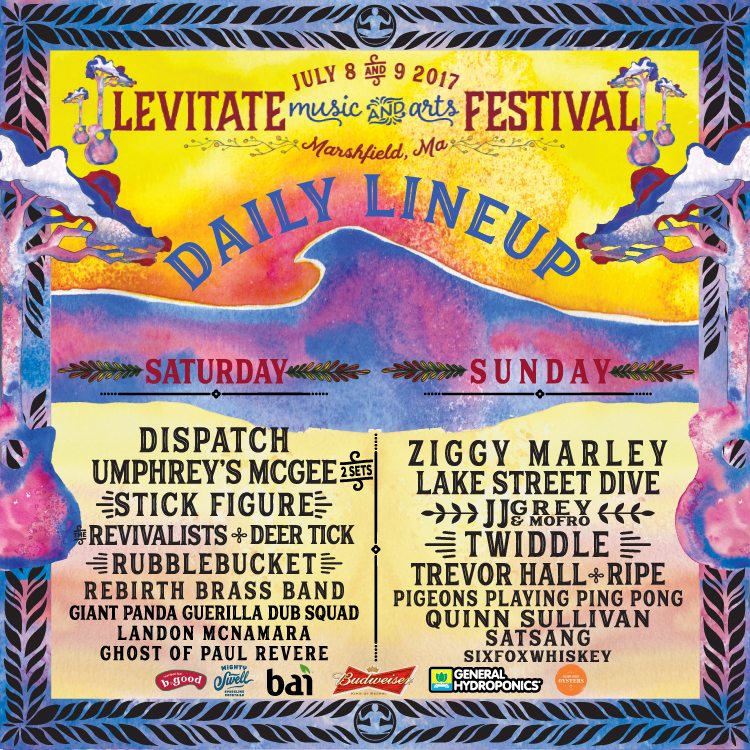 Rootfire is giving away a pair of tickets. Enter below to win!

One of Levitate’s core missions is to spread art through music and community, and this year they’ve teamed up with street artist Dragon76. Known for his improvised and dynamic live painting, as well as musical collaborations including the cover artwork for Stick Figure’s Set In Stone album, he will be painting a mural at the festival this year.

We had the chance to speak with Dragon76 this week…

RF: When did you first realize art was your calling?

Dragon76: I like painting drawings and manga from my childhood. So I thought it would be good to draw a picture for living a life.

RF: Do you feel there’s a strong community of visual artists around the world, who support each other’s work, or do you operate more independently and autonomously?

Dragon76: Yes, we are supporting and cooperating with many musicians, visual artists, colleagues who run large art projects and music festivals. I cherish the connection with people as much as expressing my works.

RF: Who are some of your favorite contemporaries?

Dragon76: There are many. If I list a name, Augustine Kofie, OBEY, EL MAC, FIN DAC, COOKONE… and more.

RF: Do you have a vision for what you’ll paint at Levitate this year?

Dragon76: I do not yet have motifs and images yet, but I’d like to draw “coexistence” which is also the main theme of my painting with a positive image.

RF: Any specific bands you look forward to seeing at Levitate this year?

Dragon76: Stick Figure. I am particularly looking forward to seeing them, as I created two CD covers work and I felt a sympathy with them and their creation.

RF: How did you first connect with Stick Figure to do the Set In Stone cover artwork?

Dragon76: They found my work online and I got an email. And I touched the world view of the Stick Figure and the music, and it felt very linked with the view of the world that I had, so I replied that I would definitely do it.

RF: What’s the best way for people to support your art?

Dragon76: Since I want to draw my art around the world, I want to get many opportunities to go to various countries. And I want more people to know my art. 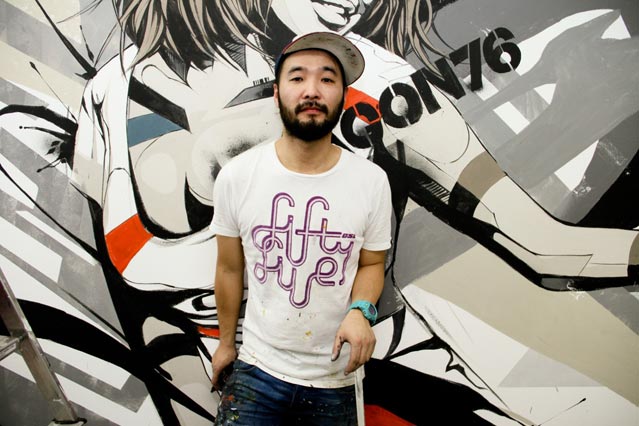 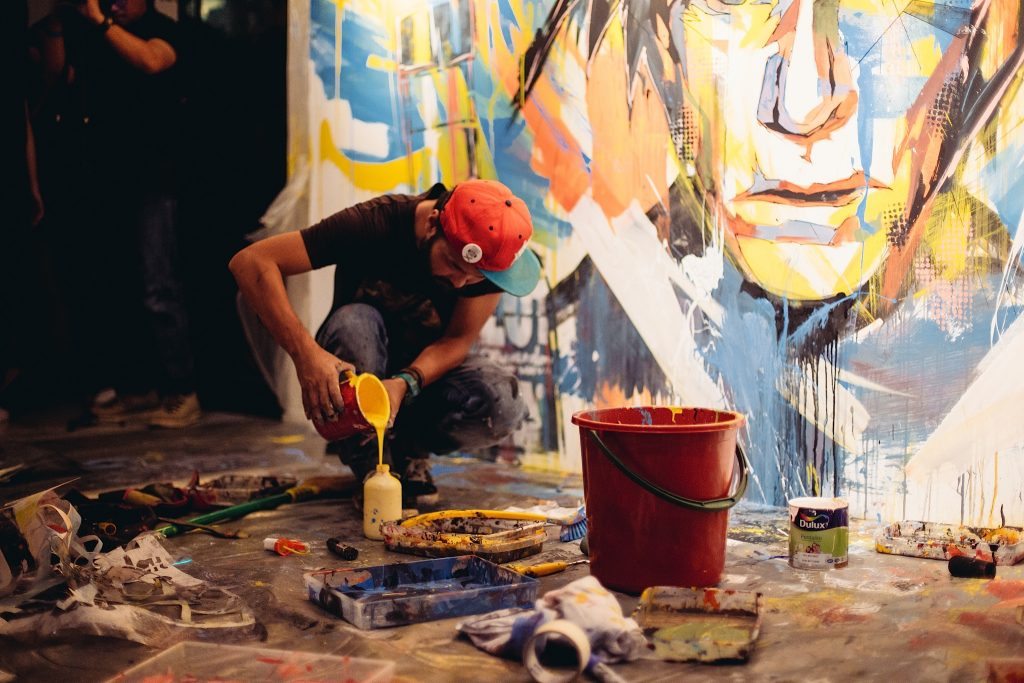 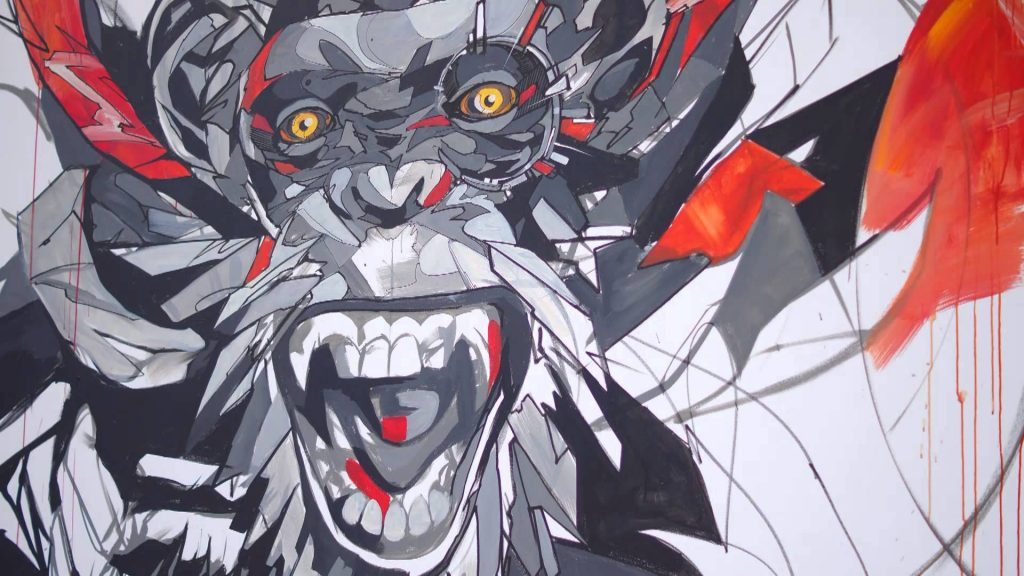 DUB ME NICELY: Mad Professor Meets Jah9 – In the Midst of the Storm + Vinyl Giveaway →