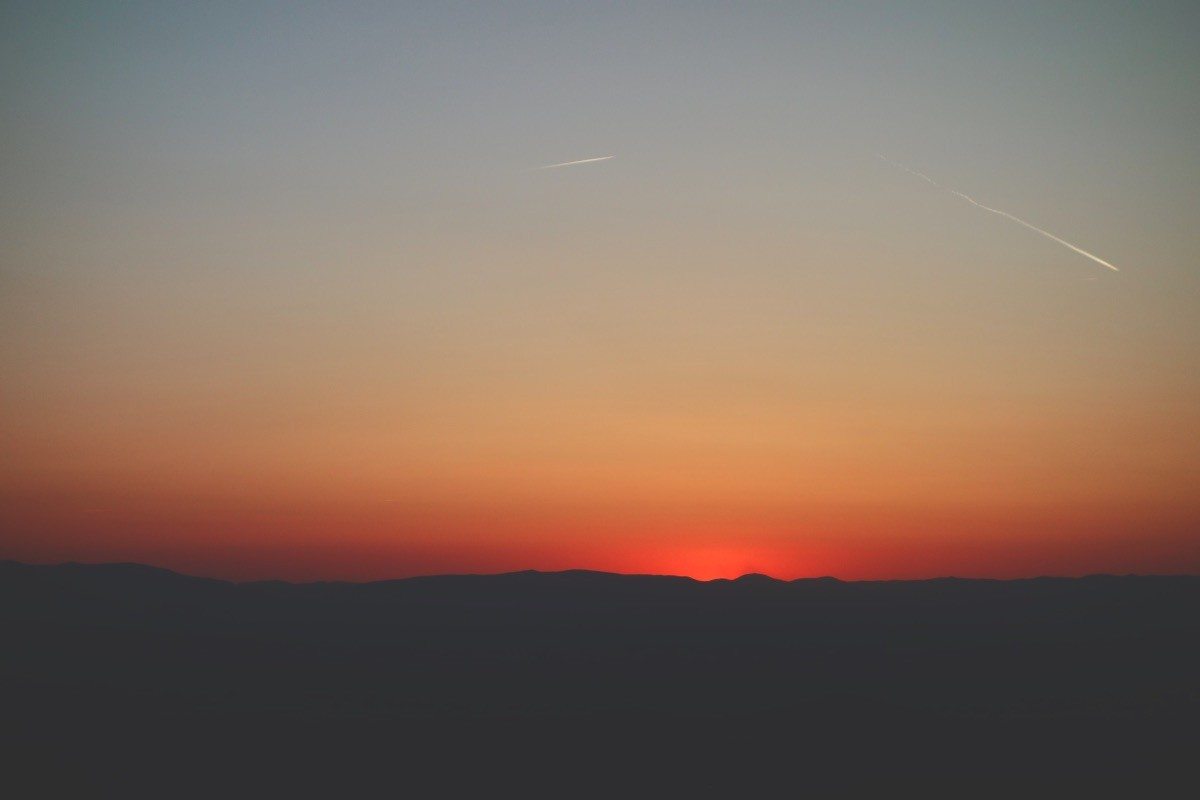 Photo taken in Shenandoah National Park a few hours after a fire started. I was on a hike that day with my friends John T. and Danny Kalb. John helps people feel safe and get healthy again in the hospital. Danny produces some of the most well respected reggae albums of the last few years. We had no idea the smoke we saw would turn into the second largest fire in the park’s history burning more than 10,000 acres over the next several days. 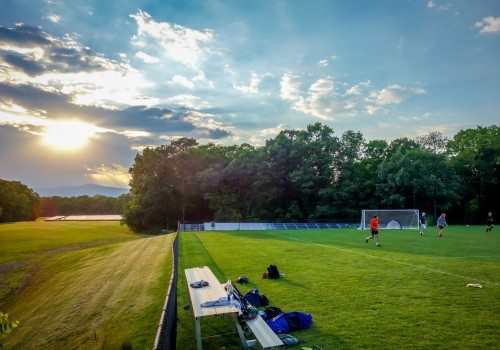 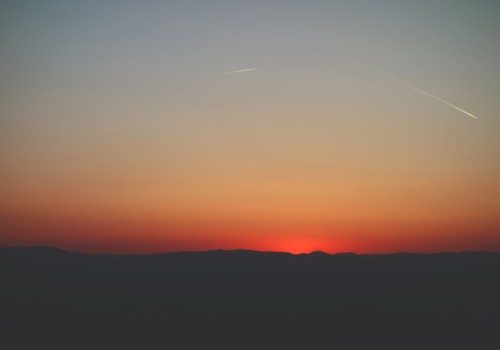 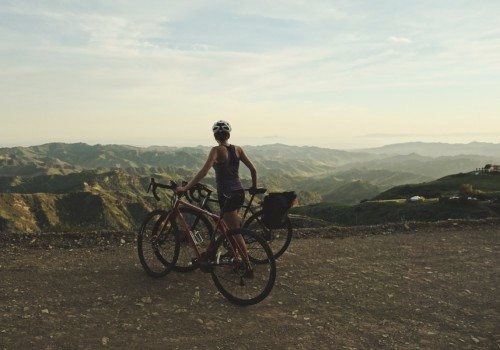 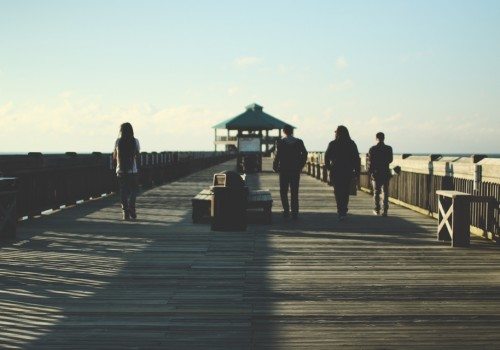 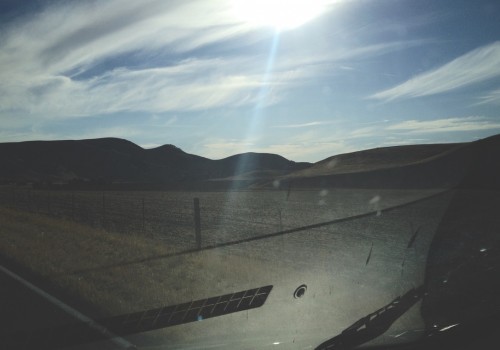 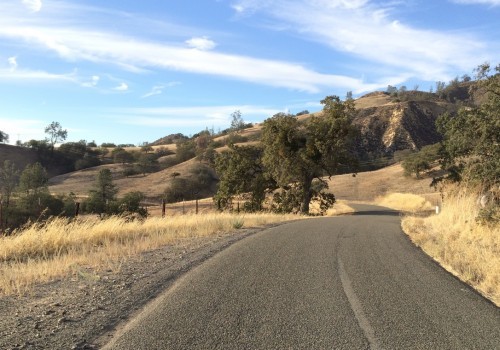 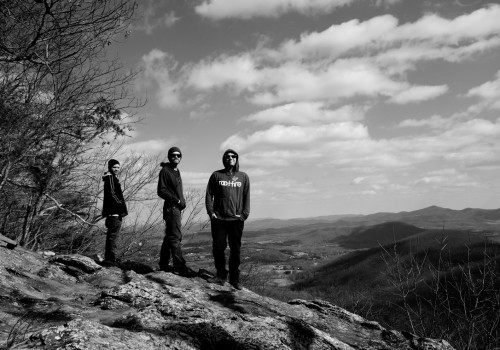 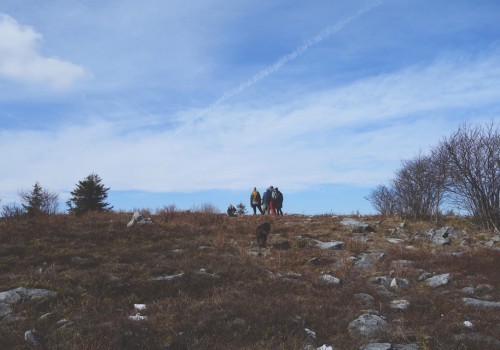 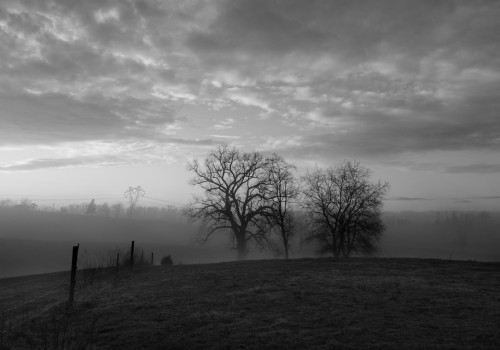 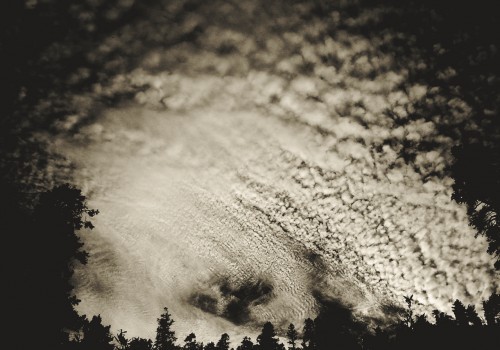 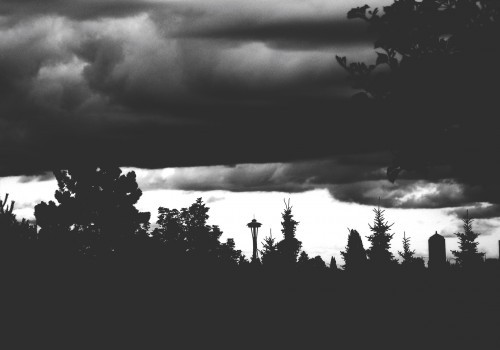 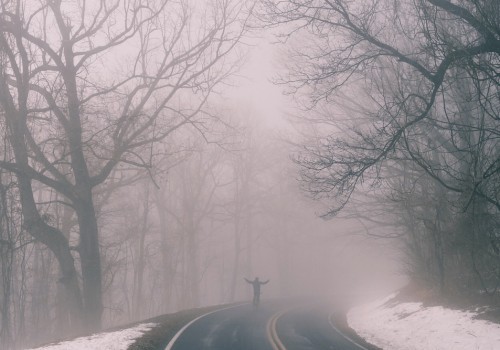