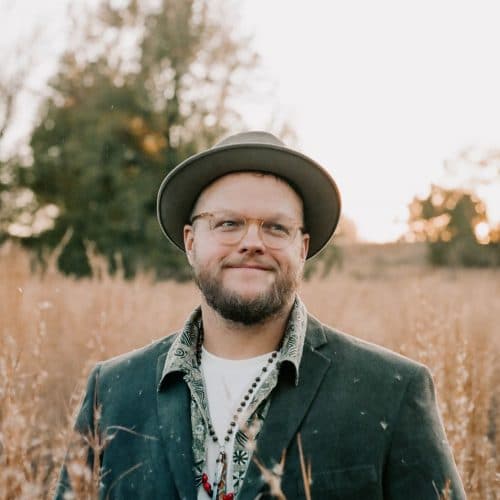 “Sunshine, rain or storm, it’s all the same / Blessings always come rearranged”. These lyrics from Cas Haley’s newest single “Every Road I’m On” give a glimpse into the mindset that has kept him and his family moving forward through it all.

Cas has had his ups and downs both personally and with his career, but through it all his optimism and attention to those blessings have served him well.

Cas’ latest single “Every Road I’m On” was the winner of the recent Lincoln Chart Your Course Competition (mentored by Jon Batiste), and even aired during the broadcast of the 2020 Grammy Awards. With the big win, Cas signed a talent contract with Lincoln, and a recording session with the legendary producer / engineer Al Schmidt at Capital Studios.

"Walking on the EARTH" [Music Video]

Cas Haley- Before its Too Late "Official Music Video" 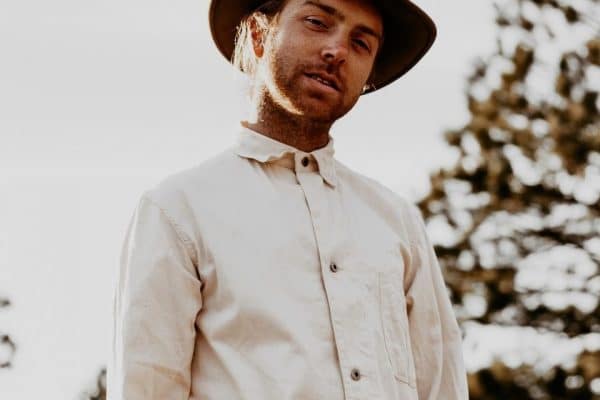 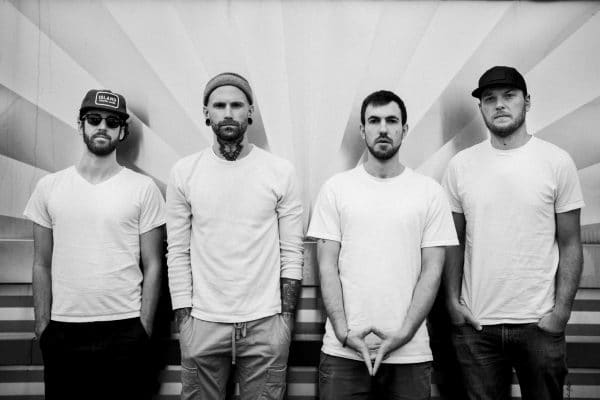