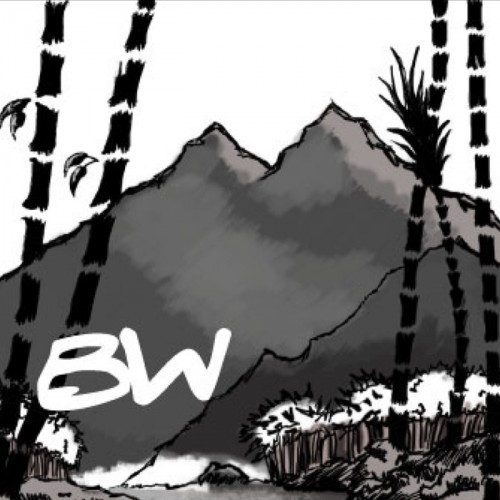 Born and raised in Kailua, Oahu, BW (Brad Watanabe) has been making music most of his whole life. Starting ukulele lessons at 3 and piano lessons at 5, music quickly became a big and important part of his life. Soon he moved on to bass and guitar and was playing in a few bands in his high school. In 2004 he was asked to join one of his favorite bands, Ooklah the Moc as they started to record their second album “Rearrange your Positive” and went on his first tour to the west coast of the United States. It was with Ooklah that he really learned a lot about reggae music, recording in the studio, and also started his interest in vegetarianism, as half of the members didn’t eat meat. He continued as a vegetarian/pescetarian for 8 years until making the switch to vegan during the 2012 Warped Tour.

From 2007-2008 BW started writing music for the first time and with no real outlet for these songs, decided to record and release them for fun.

In 2009, 4 of his good friends decided to form “The Green”, sort of an all star mashup of local musicians. BW played bass and keyboards and co produced the first album, and started touring with them as well. He later joined as a full member and started writing songs for their albums.

Currently, BW can be found on stage with The Green playing bass, keyboards, and singing harmonies. Off the stage he continues to write and produce music and also is deeply into Yoga and Veganism.