BRAZIL’S FUTURE
The protests have quieted slightly in Brazil – but with their next Presidential Election in less than a year, more changes are on the horizon. There is still much to be revealed from all sides of these events. Past, Present and Future. This story needs to followed, and I will continue to discuss these issues over the next year. For further information – please follow these links :

THE GOLD CUP
The Gold Cup began yesterday in the United States, and the tournament already has some glorious goals and upsets. Mexico was handed a loss by a very confident Panamanian Side. The Canal Men played extraordinary football, and certainly deserved the win, 2 – 1. It was a beautiful match to watch, yet El Tri have been underachieving for some time. Mexico need to find the key elixir to stir their team – or they will be outside looking in. Earlier, in the opening match of the tournament, Martinique defeated Canada with an incredible stoppage time goal. Martinique had been threatening The Reds final third for most of the match – and really dictated the tempo in the second half. They finally got a breakthrough in the dying moments of stoppage time. Off a corner kick, the ball was cleared outside the penalty area and fell directly to Thirty-Eight Year Old Fabrice Reuperne, and his left foot. He made no mistake, and volleyed the ball with glorious perfection. It was a beautiful golazo, that has potential to be goal of the tournament – even after the first day. http://youtu.be/JnjYeoOV4ws

The United States begin their Gold Cup on Tuesday, July 9 against Belize. This will be a huge challenge for Belize to play the United States in Portland, Oregon. Soccer Support and Fandom has hit Nationwide pinnacles in the Pacific Northwest. Witnessing these supporters and their behavior, I realize America has come a very long way since 1994, when we hosted the World Cup. Check the Tifo from when the United States hosted Panama last month for a World Cup Qualifier in Seattle. Wicked Stuff Man. Supporter Knowledge and Respect for the The Beautiful Game is at an all-time high in the USA, and will only continue to grow. It is a wonderful thing to see and be amongst. The Gold Cup 2013 will be running for the next few weeks, and we will discuss these matches further in seven days.
http://www.concacaf.com/category/gold-cup 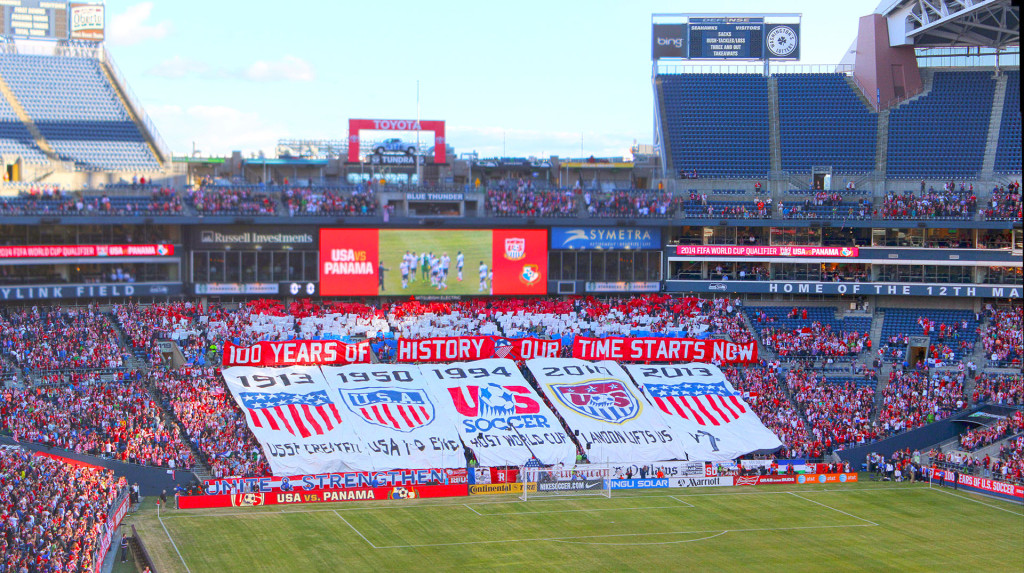 FIFA UNDER 20 – WORLD CUP
The Under 20 World Cup taking place in Turkey has been an incredible tournament and has reached the Semi-Final Stages. In the first contest, France will take on Ghana. France won three to one in the group stage against the Black Stars and now Ghana looks for vengeance, and for a place in the Grand Final. This will be a very eventful match. The second semi-final features Uruguay and Iraq. The Lions Of Mesopotamia are playing incredible football at the moment, and have a hefty chance of earning a trip to the Final. This would be amazing for the Middle East and their love for Football.

Upon closer examination, these final four teams represent different federations around the World : Europe’s France, Africa’s Ghana, South America’s Uruguay, and Asia’s Iraq. Pure Awesomeness, and perfect for cultivating Love and Knowledge of the The Beautiful Game. These are my matches of the week – the Under 20 World Cup Semi-Finals : Wednesday, July 10, 2013 . The Under 20 World Cup Final and Third Place Match take place on Saturday, July 13, 2013. I really dig the use of the Nazar in the U-20 World Cup Logo. Warding Off The Evil Eye.
http://en.wikipedia.org/wiki/FIFA_U-20_World_Cup
http://www.fifa.com/u20worldcup/matches/index.html

ROOTS MUSIC
In honor of Panama’s bold win over Mexico on Sunday, this week’s Beautiful Roots Music will focus on the incredible sounds taking flight in Panama in the 1960’s and 1970’s. Panama has a tremendously diverse musical history. Originating with the indigenous tribe populations, combined with the incredible diaspora who relocated there. Panamanian Music was not only influenced by such genres, but made Global contributions to Cumbia, Jazz, Salsa, Funk, Rock, Calypso, and Soul. This week I would like to focus on the compilation : PANAMA! Latin, Calypso and Funk on the Isthmus. This record was released in 2006, and features many songs that have never been made available outside of the country. This music beautifully represents the Culture and Diversity that is the people of Panama.

Please have a beautiful week, and Enjoy the Futbol Fixtures and Musical Vibrations.
Get The Groove. Get The Funk. Have a Kick around the Park. 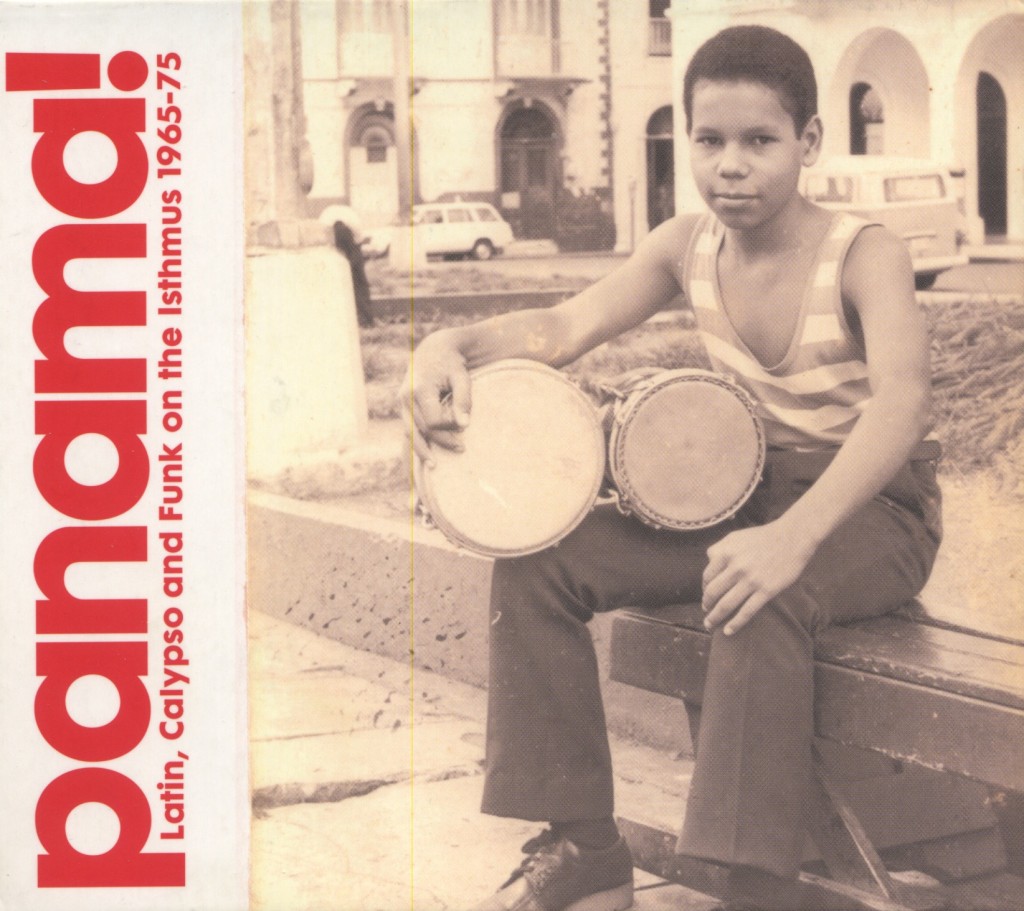 ← The Roller Coaster of Shipping AN ALBUM.

Fakin’ the Jamaican: The difference between accent and dialect →
newest oldest most voted

Awesome coverage Evil! Didn’t know anything about Panamanian music, will spend time checking it out. Black Stars all the way!

Coach you are my favorite soccer writer. Great job.