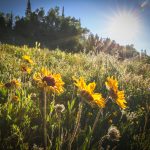 Every day at 6:40 pm, an alarm goes off on my uncle’s phone to remind him to stop what he’s doing and thank God for the fact that he is… Read More 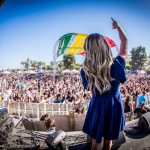 August 19 marks the one year anniversary of Wandering Soul, the sophomore release from southern California (by way of Hawaii) roots reggae band HIRIE. The record was the second album released by Rootfire Cooperative. The first of its kind,… Read More 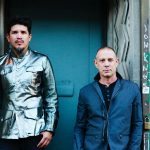 I first discovered Thievery Corporation in the late nineties when I came across a promotional copy of their debut album, 1997’s Sounds from the Thievery Hi-Fi. The cover art featured a fuzzy, close up photo of a… Read More 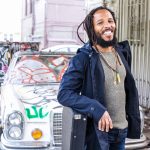 If Bob Marley were to look down upon the life of his eldest son, David “Ziggy” Marley, I would have to think he’d feel immense pride.  Inherently tasked with carrying on the Marley legacy as the first born son, Ziggy has more… Read More 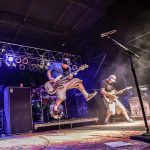 With the arrival of summer, there are certain things that people who live on the East coast can expect: hot, humid days, powerful thunderstorms, warm ocean temperatures, suntans, barbecues, music festivals, the jingling bells of the Good Humor… Read More 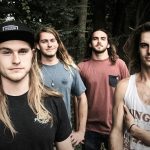 While the American reggae/reggae rock scene has grown exponentially in the past several years, one of its core characteristics has always been its connection to surfing culture, and this is no doubt exemplified by progressive roots reggae band, The Ellameno Beat 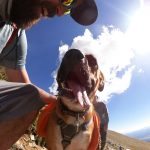 Your love is pure and unconditional. I feel it in the excitement you display when I return to our home, how… Read More 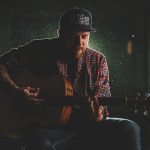 Jah Sun got his start in music as a teenage hip-hop/rap artist in the Austin, TX area. Although he had achieved moderate success, bad decisions while growing up immersed in street culture had led to numerous run-ins with the law, and at the age of… Read More