Marc is the co-founder of Tribly Records, a boutique ska and reggae label who put's an on fairness, honesty and good music. After discovering the New York ska scene of the mid-80's, Marc started the first ska/reggae band from New Jersey called Bigger Thomas. Marc also writes a popular blog about ska music called Marco On The Bass. 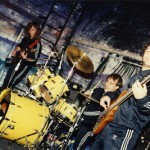 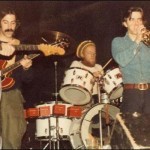 During the 1980’s in the U.S., alternative music continued to be a strong voice of protest against President Ronald Reagan and his policies. Perhaps the catchiest song to poke fun of the Reagan’s came from the Blue Riddim Band, an American reggae band, who wrote and recorded… Read More