Art and A Simple Song

It doesn’t always have to be mind-bending and complex. Some of the biggest songs are simple melodies with a catchy lyric.

André 3000 wrote and produced 2003’s smash hit “Hey Ya!“, using no more than two words for the chorus- Hey and Ya. The song went on to reach #1 on the Billboard Top 40 chart, while André 3000 also took home top honors for “Best Urban/Alternative Performance” at the 46th Grammy Awards.

The same thing can be said of a painting, a poster, or any art:

Sometimes it’s the artist’s translation of the idea, more than the astonishing ability that went into its creation, that hits deepest. 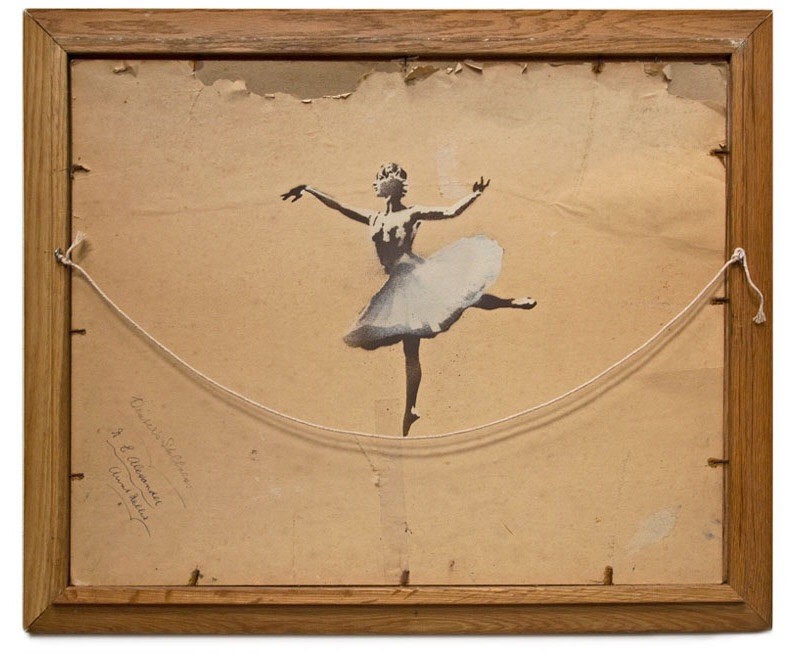