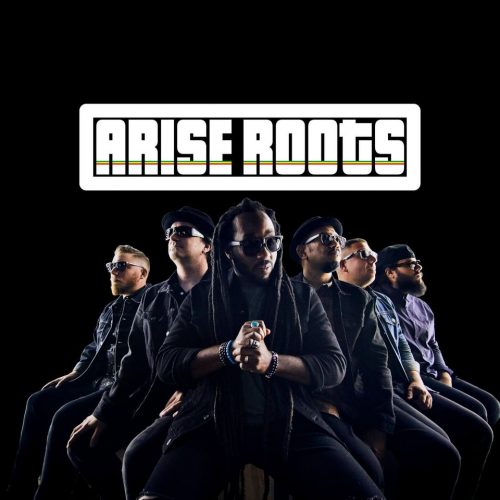 Arise Roots was formed in 2010 with the passion to create a new, unique roots-reggae band.  Rising up from the streets of Los Angeles, the band had one goal: create a fresh reggae sound with a modern feel that appeals to all walks of life without compromising the true feel of roots reggae.

Founding member, Ron Montoya, was determined to recruit an all-star cast of musicians who were appreciative of 1970’s style reggae. After a vigorous search, Arise Roots became host to five extremely talented individuals who had already made a name for themselves through performing in numerous local reggae bands and backing various reggae legends coming into their area. With Ron on drums, Rudy Covarrubias towering on bass, and Todd Johnson adding his trademark mix of keys and harmonies, the band has secured a dynamic rhythm section. Lead vocalist, Karim Israel, was then added to the group, providing his raw, soulful flow which pairs up perfectly with his powerful lyrics. Last to join was lead guitarist, Robert Sotelo, who adds a solid final touch with his signature guitar solos found throughout the bands recordings and live performances.

In 2010, the band released their first EP titled, Lay Your Guns Down. Next, they received great recognition with the 2013 release of their first full-length album,Moving Forward. More recently, Arise Roots has linked up with E.N Young (Tribal Seeds) at Imperial Sound Recording Studio to work on their highly anticipated sophomore album, Love and War, due out August 5th, 2014.

As today’s reggae music scene has branched out into multiple sub-genres, Southern California’s Arise Roots has helped keep the ever-evolving sound of reggae music grounded with their fresh take on ROOTS music. The true essence of their music is caught in their live performances, so make sure to keep an eye out for Arise Roots coming to a city near you. 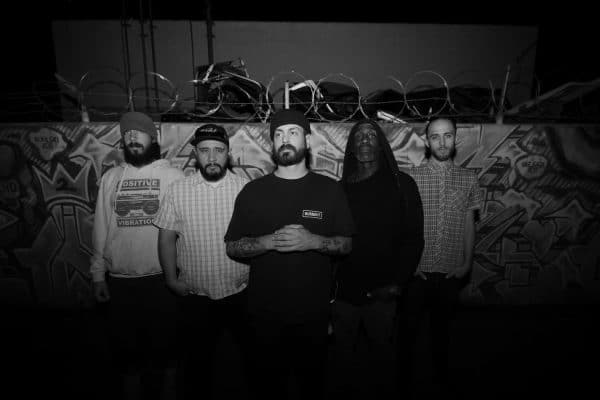 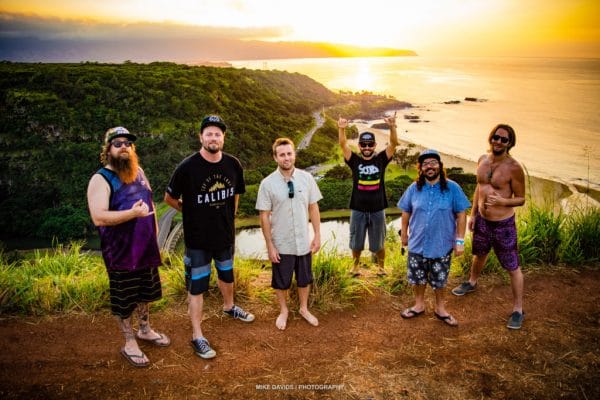