Although I am not defined by the ocean, I have always felt an emotional connection to it. Even if I am not directly enjoying its many attributes, just being near the water subconsciously calms me and fills me with an underlying happiness.

As a youngster, like many others, I played in the sand, digging and sculpting. I would scour the beach, collecting driftwood, sea glass and shells, captivated by the dead crabs, the different types of seaweed and other refuse left behind. I’d frolic in the foam, unfazed by the grains amassed in my bathing suit or the salt burning my eyes.

As an adolescent, getting wet was all that mattered. I could spend hours in the water, just bobbing in the waves, or riding them to the shore on my belly. With more body weight, I no longer felt immune to rough surf, and occasionally getting pile-driven into the earth taught me to respect the overwhelming power of the ocean. Bodyboarding, floating on rafts and inner tubes, tossing a disc or ball around while thigh-deep; we spent more time in the water than on land each day.

As a young adult, more globally conscious and introspective, I considered the ocean on a deeper level than just its recreational value. Awed by the astounding mass of the body of water before me, I pondered what it contained, the part it played in civilization and what waited on the other side. 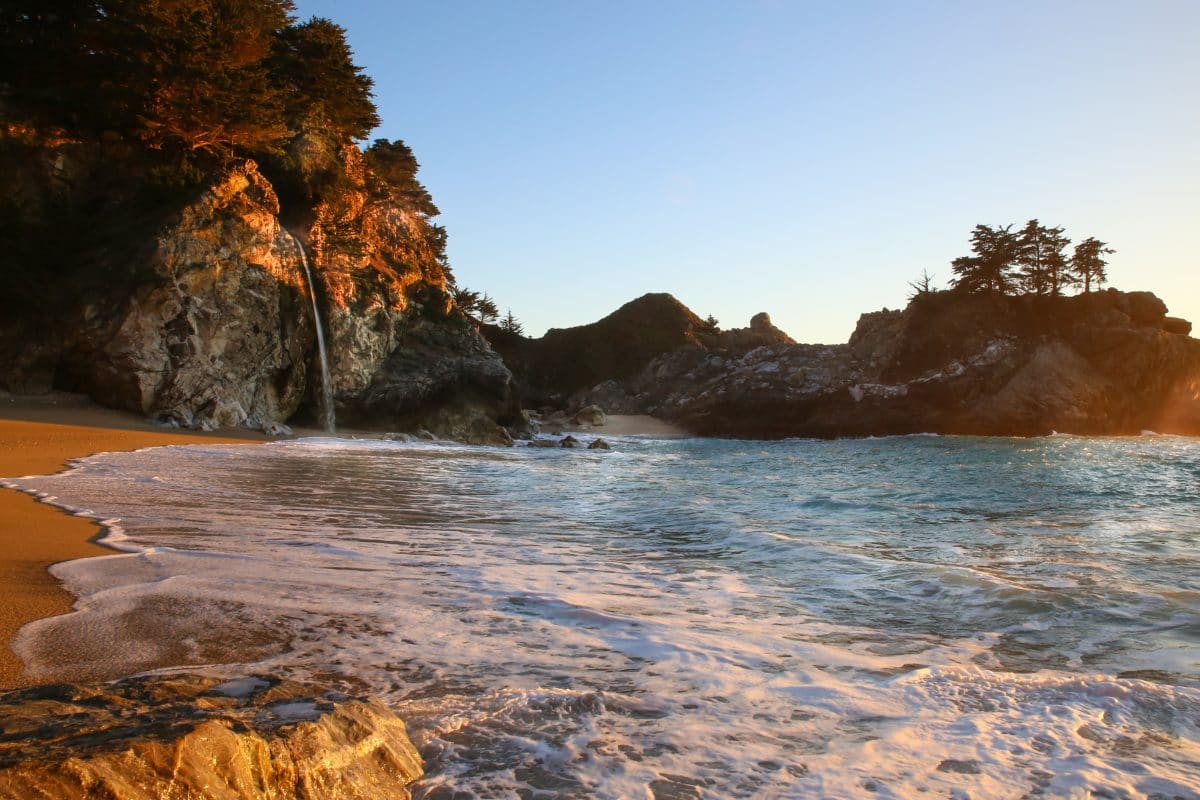 It transports heat from the equator to the poles, regulating our climate and weather patterns, making the earth inhabitable.

It fuels humanity, and not just as a food source—it produces over half of the world’s oxygen and absorbs 50 times more carbon dioxide than our atmosphere. Additionally, many medicinal products come from the ocean including ingredients that help fight cancer, arthritis, Alzheimer’s disease, and heart disease.

Finally, the ocean serves as an essential conduit for transporting the majority of goods used in our society. Yet, while it serves as a connection from continent to continent, conversely it also acts as a border, providing a buffer between different cultures and countries.

As an adult, I also became aware of the healing powers of the ocean.  The saline ocean water can flush out the nasal cavities and reduce inflammation, helping with allergies and sinus issues. High in minerals such as sodium, chloride, sulphate, magnesium and calcium, it can heal skin conditions and wounds.  Looking beneath the skin, bodies of water with colder temperatures lessen swelling in the body and increase blood circulation, improving immunity and assisting with muscle recovery.

The curative properties of the ocean go beyond just the water. Sea air is thought to have a much higher ratio of negative ions. These, too, boost our immune systems, balance levels of sleep-improving serotonin, enhance moods, stimulate senses and augment appetite and sexual drive.

Even the sand of the beach provides benefits. Wet sand acts as an exfoliant that helps scrape dead skin cells from the body. Scientists say it takes 2.1–2.7 times more energy to walk or run on sand than it does on hard surfaces. That means burning more calories—which is good for our metabolism—and building strength in the muscles between the feet and back, including the calves, quadriceps and glutes. Finally, some people believe in the theory of earthing, which states that direct contact with the earth helps increase free electrons in our body, antioxidants that help neutralize harmful excesses of free radicals that can lead to inflammation and disease in the body.

I revere the ocean for its pivotal role in so many aspects of our lives, but on a personal level, perhaps what I love the most is the relief and refreshment it provides on a hot summer day.  The intense heat and sticky humidity of an East Coast summer can combine to create an uncomfortable, oppressive, life-draining environment. Stepping into the cool yet temperate ocean water revitalizes me, similar to how seeing a good band invigorates me.

For all of these riches, to the ocean, I say thank you. 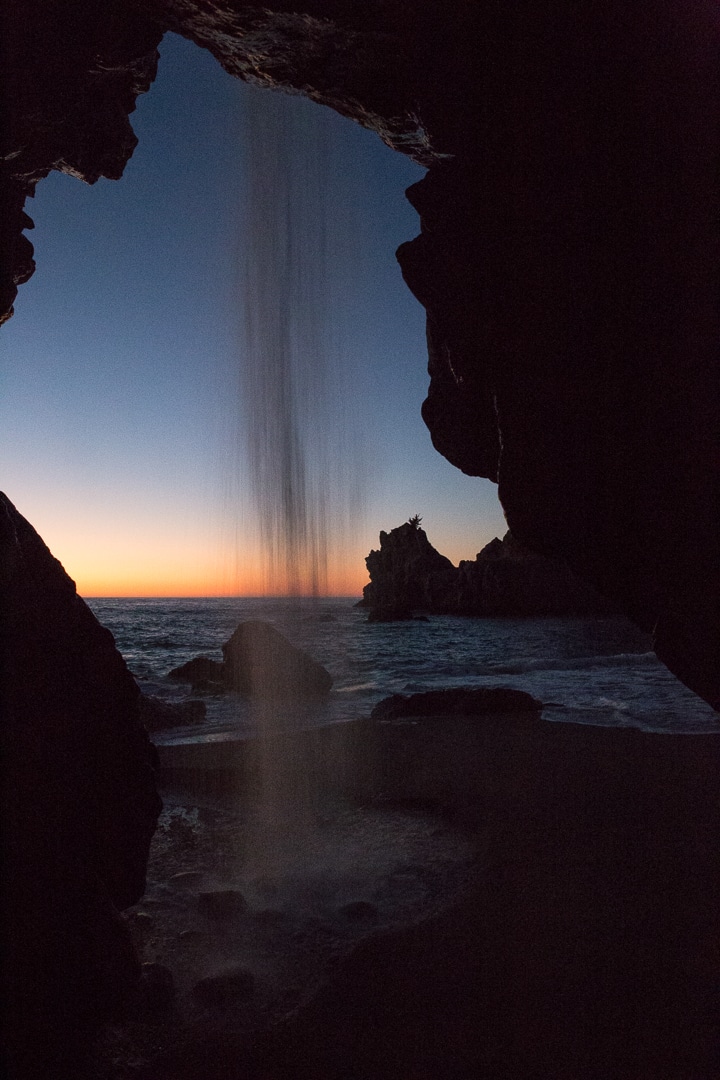 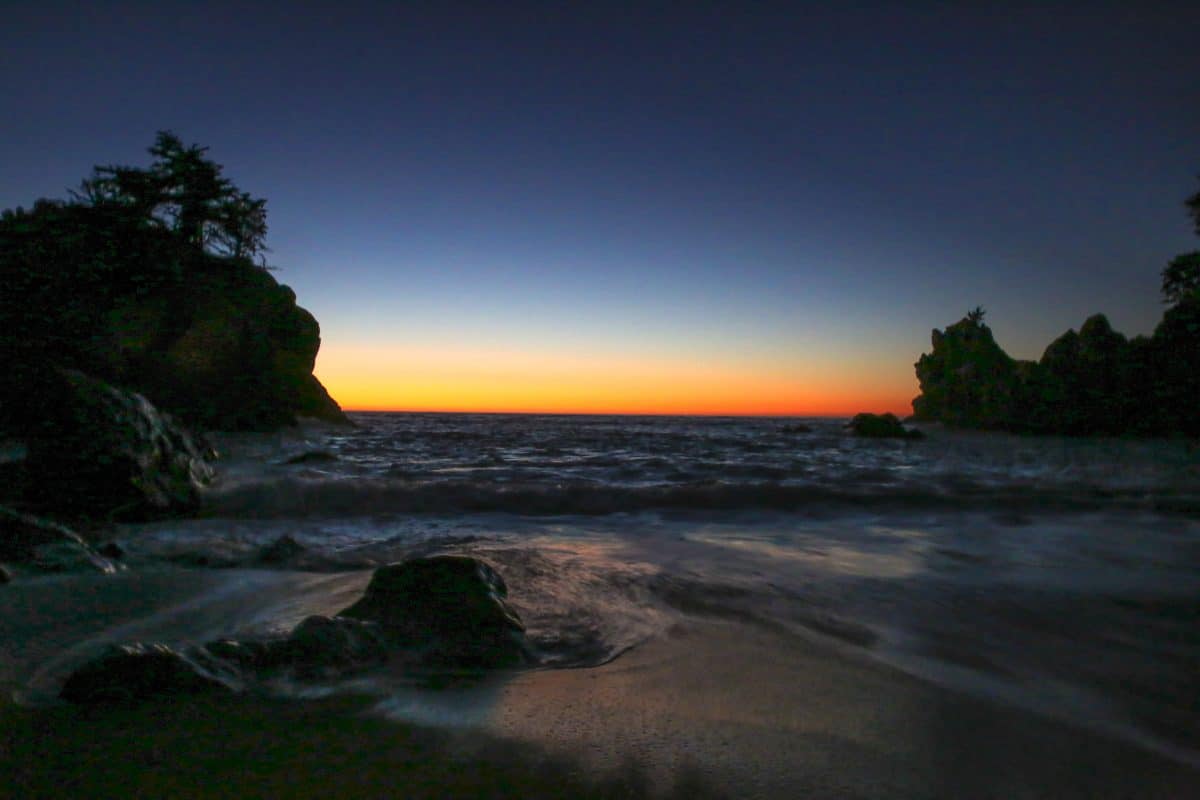 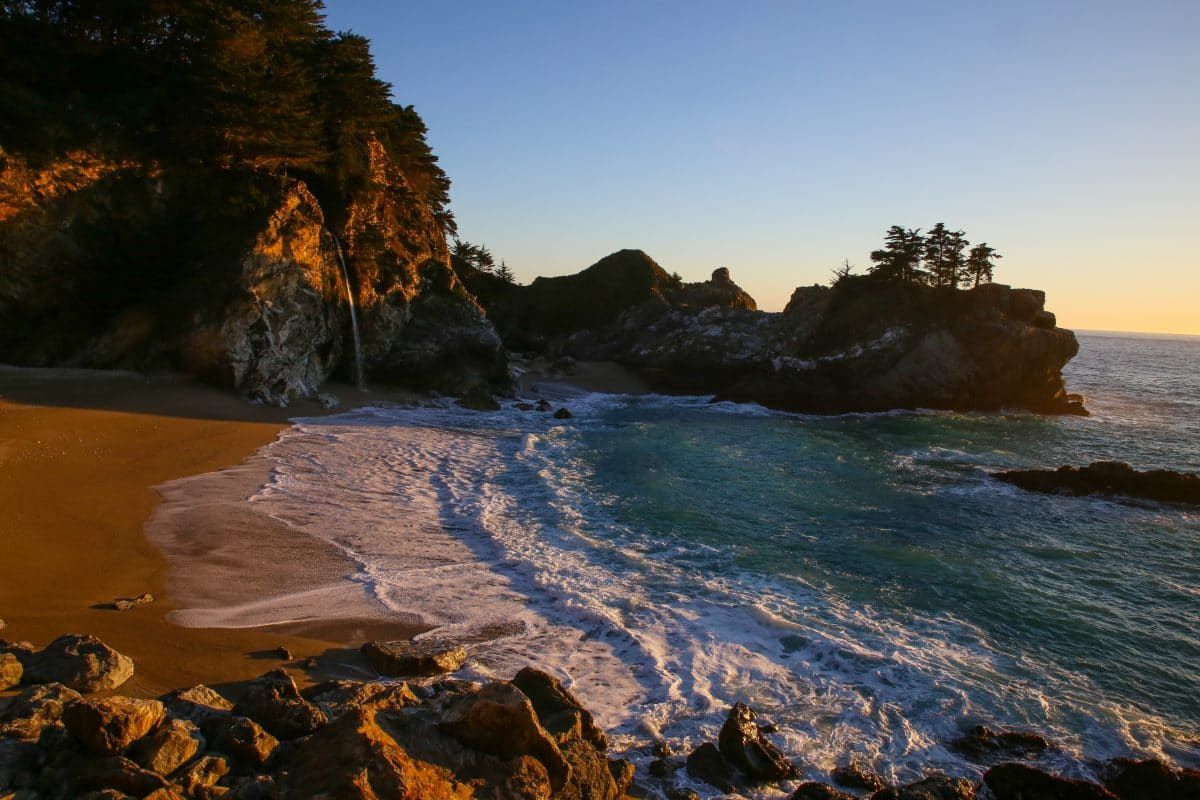 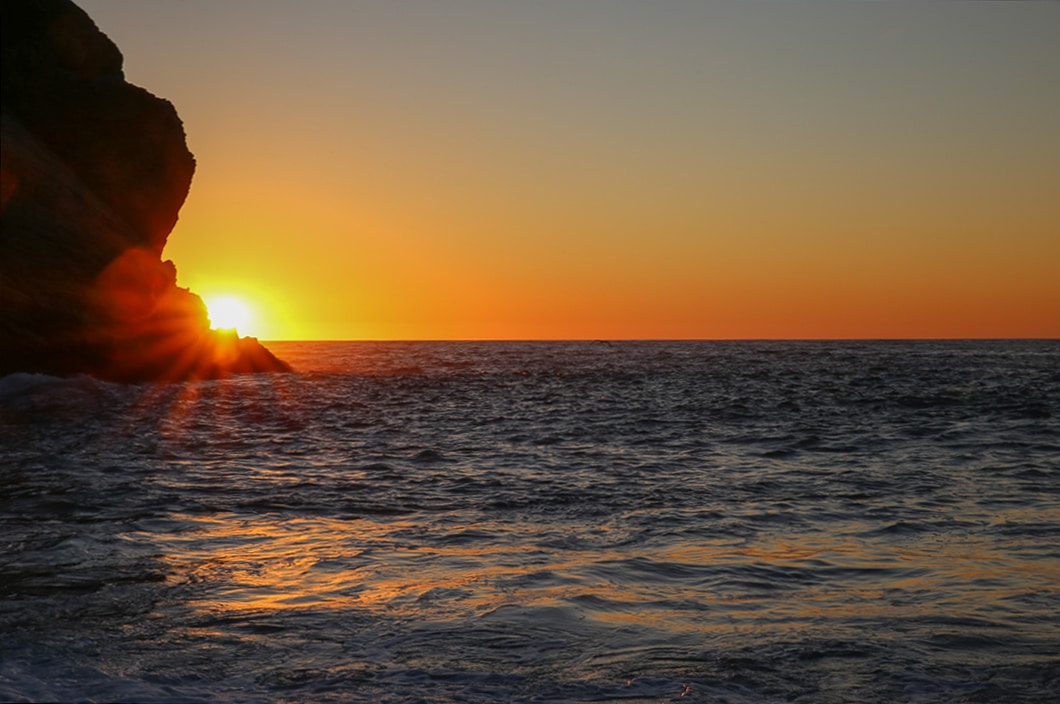 ← First Listen: Road Man – The Other Side