Every day at 6:40 pm, an alarm goes off on my uncle’s phone to remind him to stop what he’s doing and thank God for the fact that he is still alive.

This Labor Day weekend marks the seventeen year anniversary, while at our annual family gathering in Long Beach Island, that my uncle informed us all that he had been diagnosed with hepatitis and liver cancer and would need a liver transplant to survive. His condition quickly deteriorated after that and by mid-October, he had fallen into a coma due to liver failure. Each day that passed while in the coma lessened the likelihood that he would ever make a recovery, if he was even lucky enough to find a liver donor that matched his blood type.

Then, on Halloween night, one family’s tragedy provided the miracle that saved my uncle’s life. Not far away, an 18 year-old male had been killed in a car accident. Thanks to the fact that this thoughtful young man had committed to donate his organs upon his unforeseen death, a liver that matched my uncle’s blood type suddenly became available.

This still did not guarantee my uncle’s survival – tests needed to show enough brain activity so that doctors felt confident that he could fully recover if he made it through the surgery. Yet, by the grace of God, I write this sitting across from my uncle on the deck of our rental vacation home on Long Beach Island.

Though growing up in a devout Catholic household, my uncle has never been a religious man. (He once told me that he started seriously questioning religion at the age of 12 when, in parochial school, he watched a nun beat his friend over the head with an umbrella.) But not a day goes by that my uncle does not give thanks to a higher power for his second chance at life.

It shouldn’t take a brush with death to prompt you to stop and smell the flowers.

Even before almost losing a beloved family member, the more places I went and people I met, the more I learned to be grateful for my good fortune. In India, I’ve seen young children sleeping in the dirt on the side of busy city streets with nothing more than the clothes on their back and no adults to watch over them. In Kenya, I spent time with the Maasai, who, although living in dung huts on the savannah with zero creature comforts, were thankful to have a roof over their heads, fire to cook with, and the company of family. Even within my own country, my job sometimes takes me to the roughest urban neighborhoods where less fortunate people have to get by with far less comfort and resources and have to worry every day for their safety and security.

We’re all so busy with our hectic lives – whether it be earning a living, caring for our children or family members and/or responsibilities around the home. For some, keeping up with email and social media can be like a full-time job. If you’re lucky, you get to spend some time enjoying hobbies or recreational activities.

But how often do you take time to give thanks for the blessings in your life? 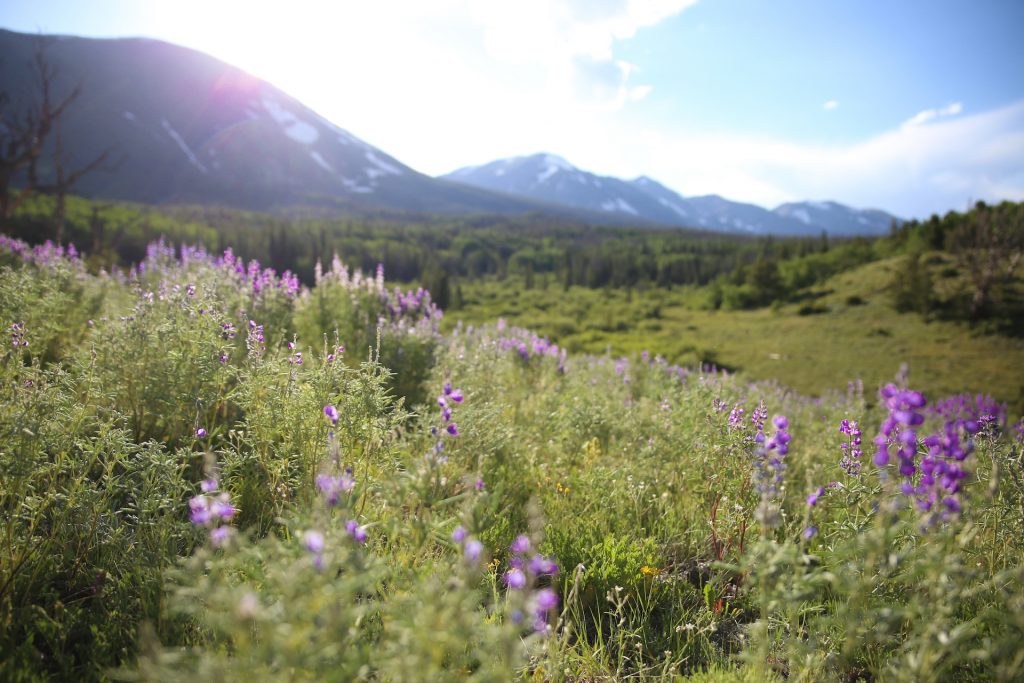 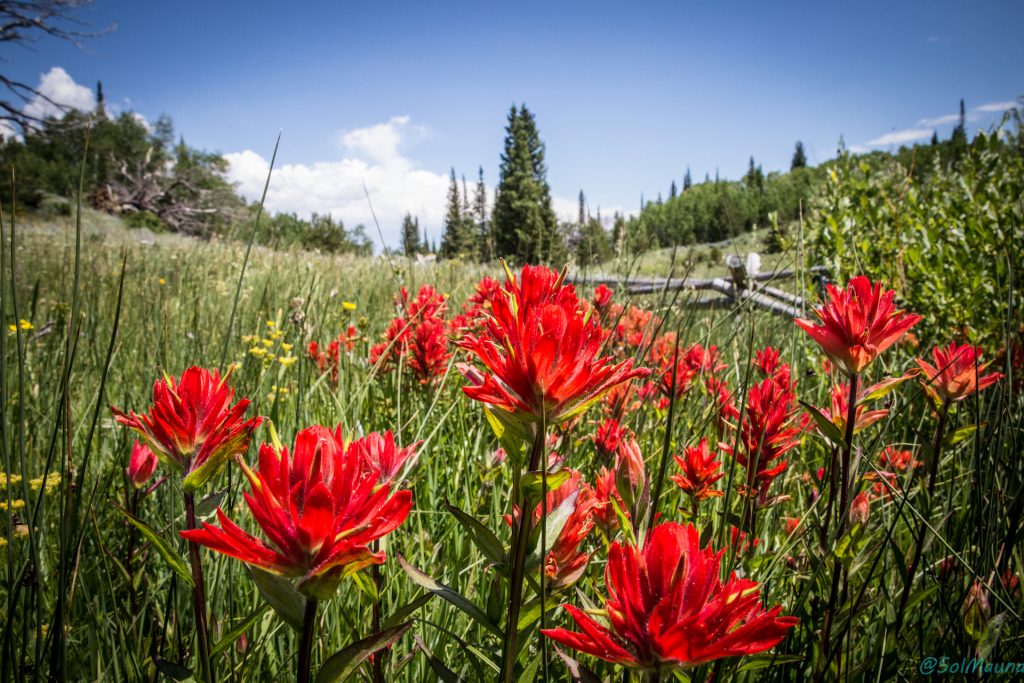 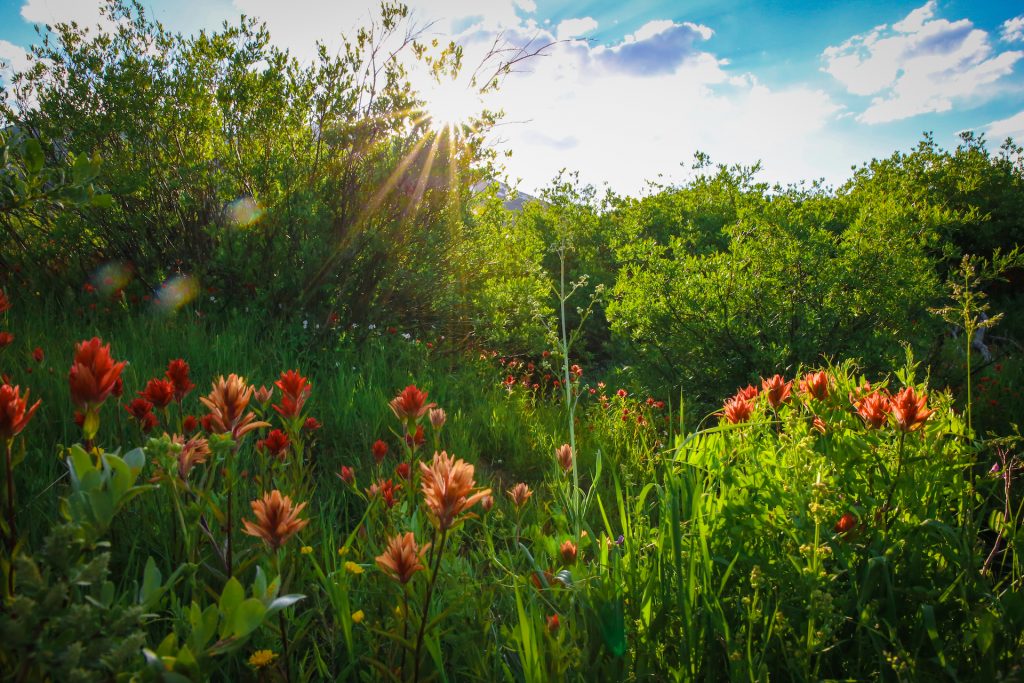 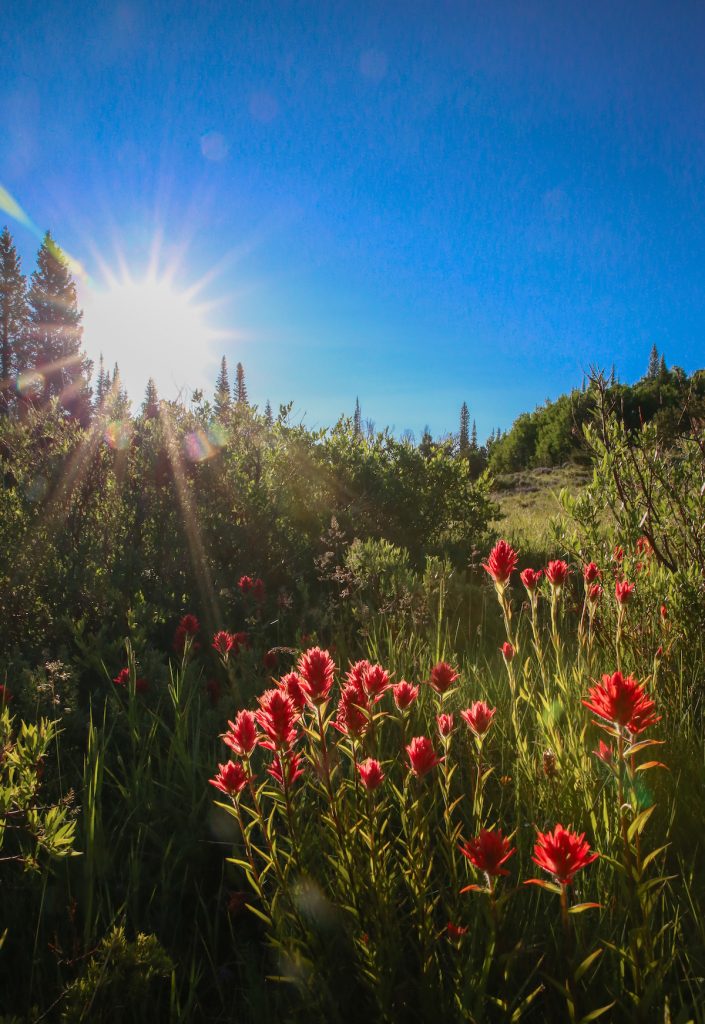 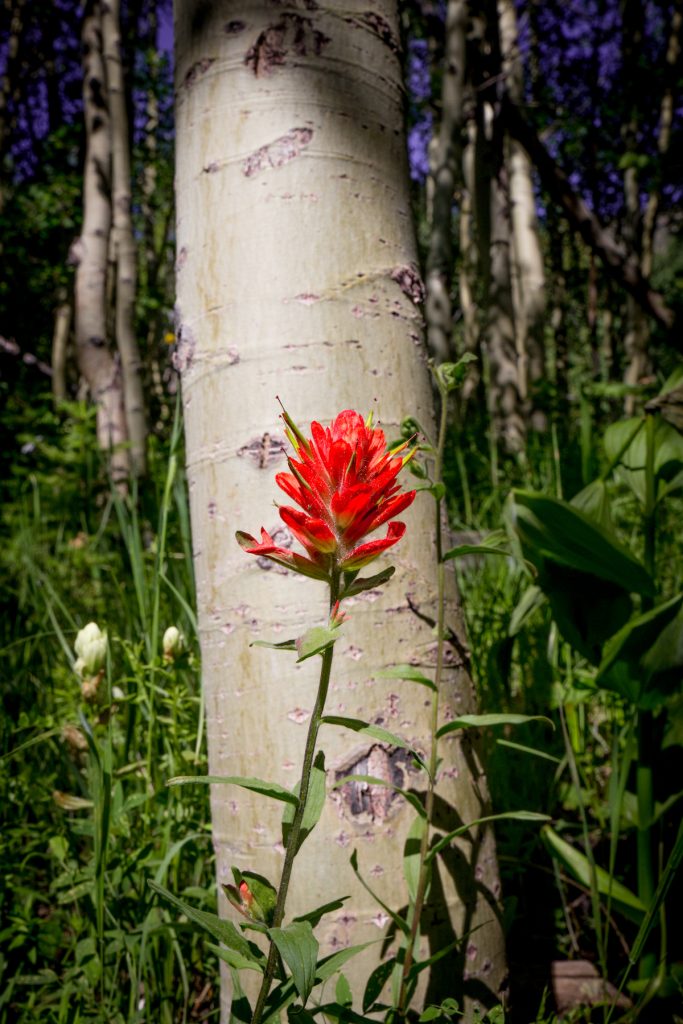 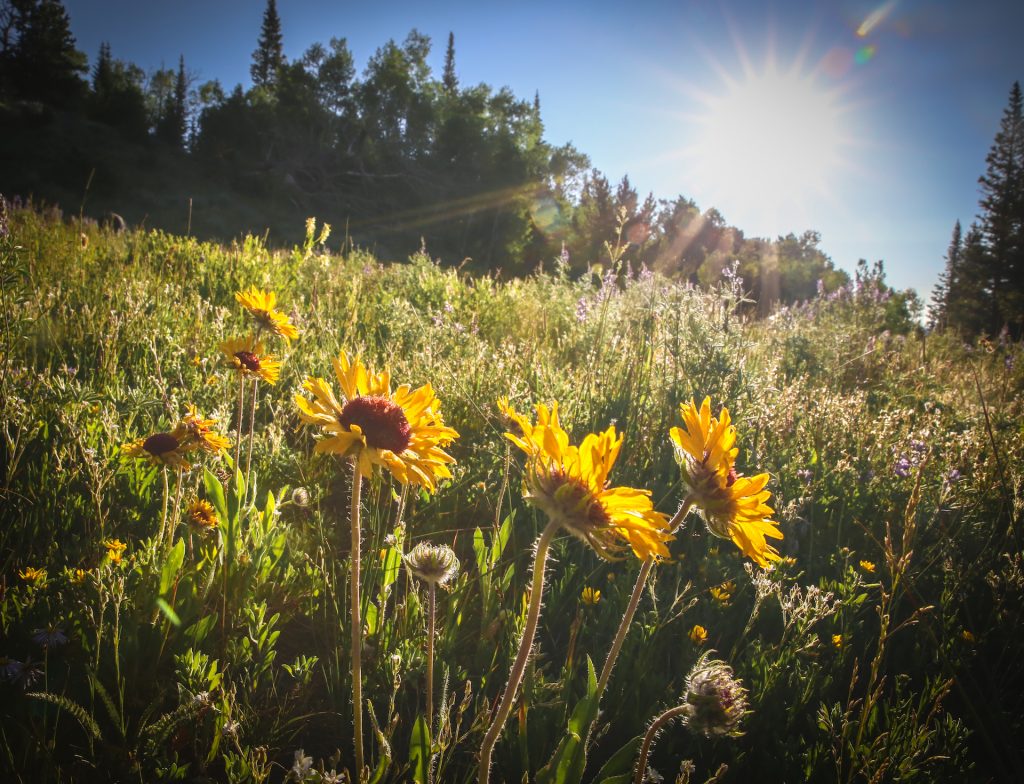 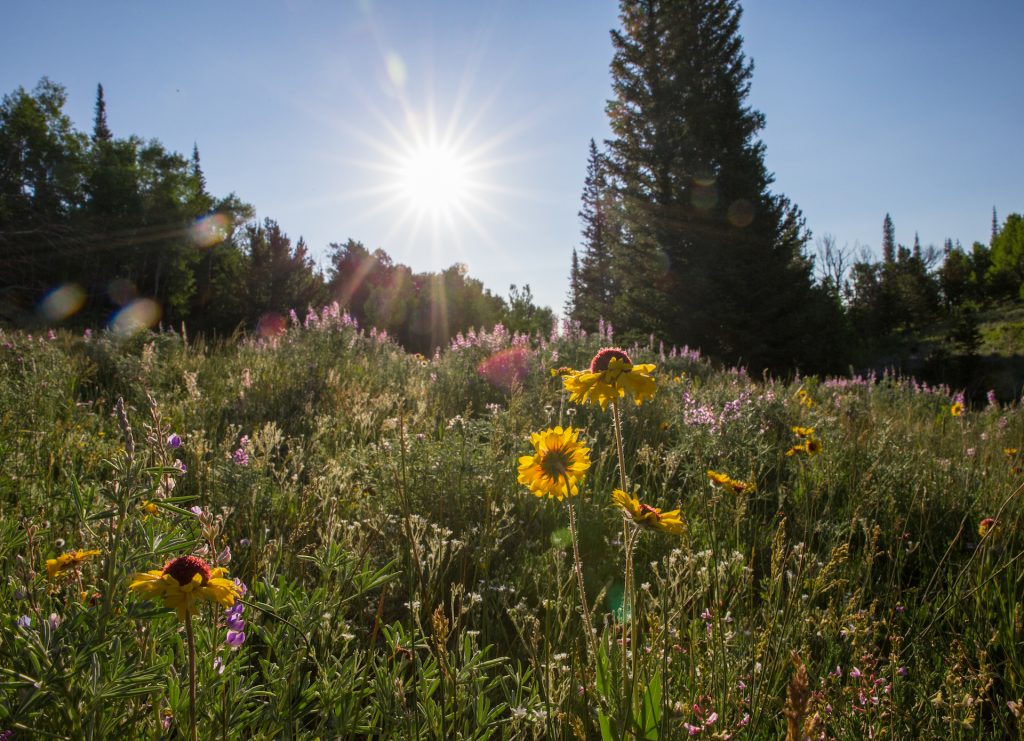 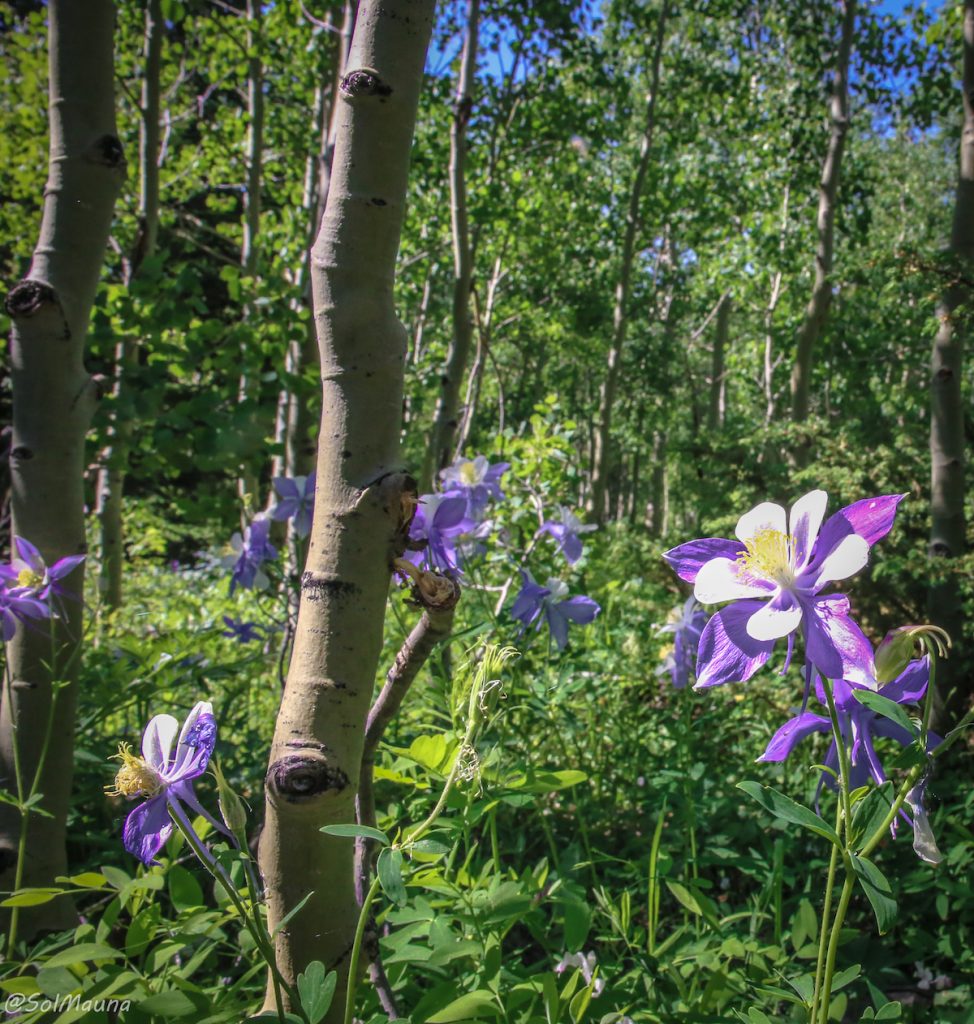 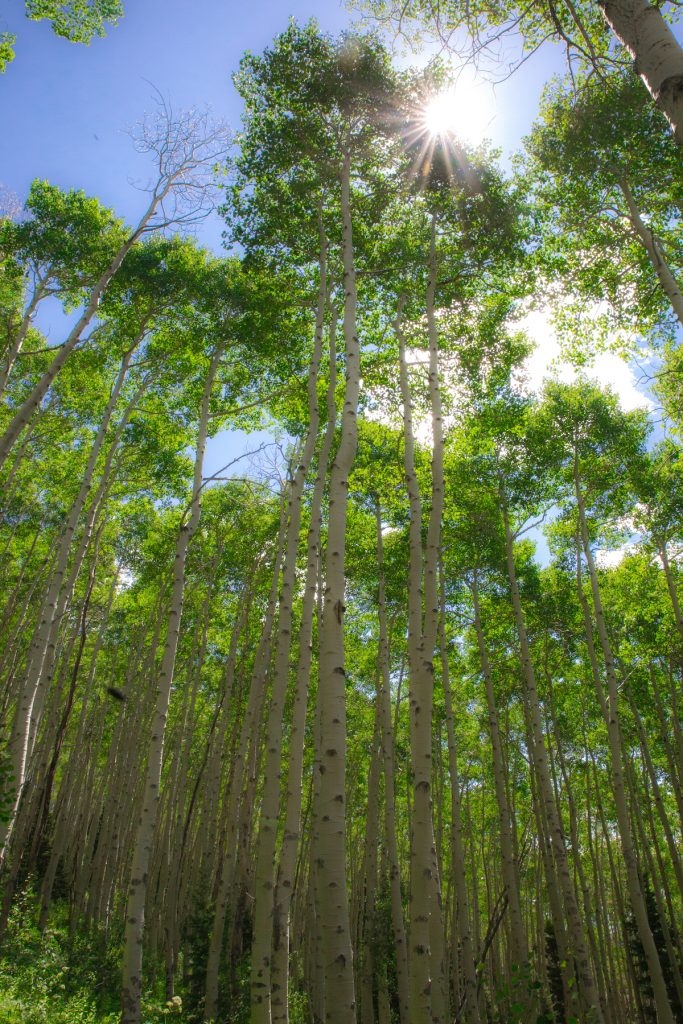 The Story Behind the Setlist: Stick Figure at Shangri-La (2016) →
wpDiscuz
We use cookies to ensure that we give you the best experience on our website. If you continue to use this site we will assume that you are happy with it.Ok