WORDS: “The best bridge between despair and hope is a good night’s sleep.”
E. Joseph Cossman

The black of night gradually brightens, subtly at first, as the line of the nearby ridge and silhouette of the trees can be seen.  Soon, the first rays of the sun creep over the horizon, adding dashes of brilliant orange to the greyish pale blue sky. The silence is broken by the song of birds, a rooster crows in the distance. The moon pulls an Irish goodbye, inconspicuously vanishing from its perch.

Soon the sun makes a grand entrance, revealing itself in its majestic totality. Everything becomes illuminated as it casts its warm glow upon the hillside. The nearby Pacific births pockets of fog, which lurk in the valleys before slowly rolling up the slope. It brings an unwelcomed damp chill, but the giver of life is too powerful to be contained by the vapor for long, and soon again it blankets the bluff, bathing scarlet foxglove flowers in golden splendor. 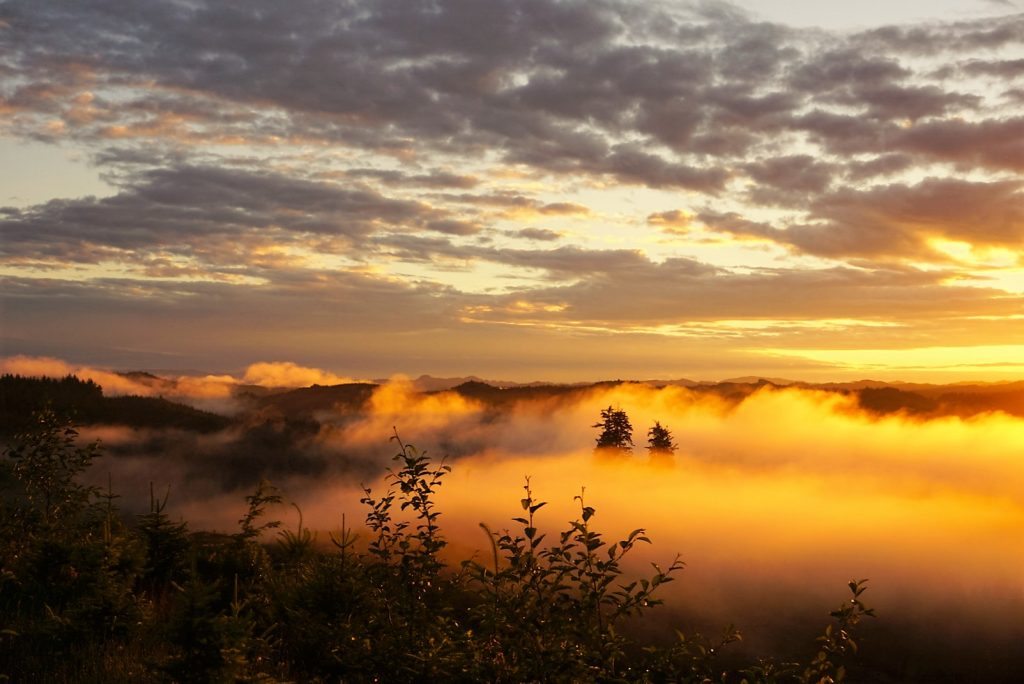 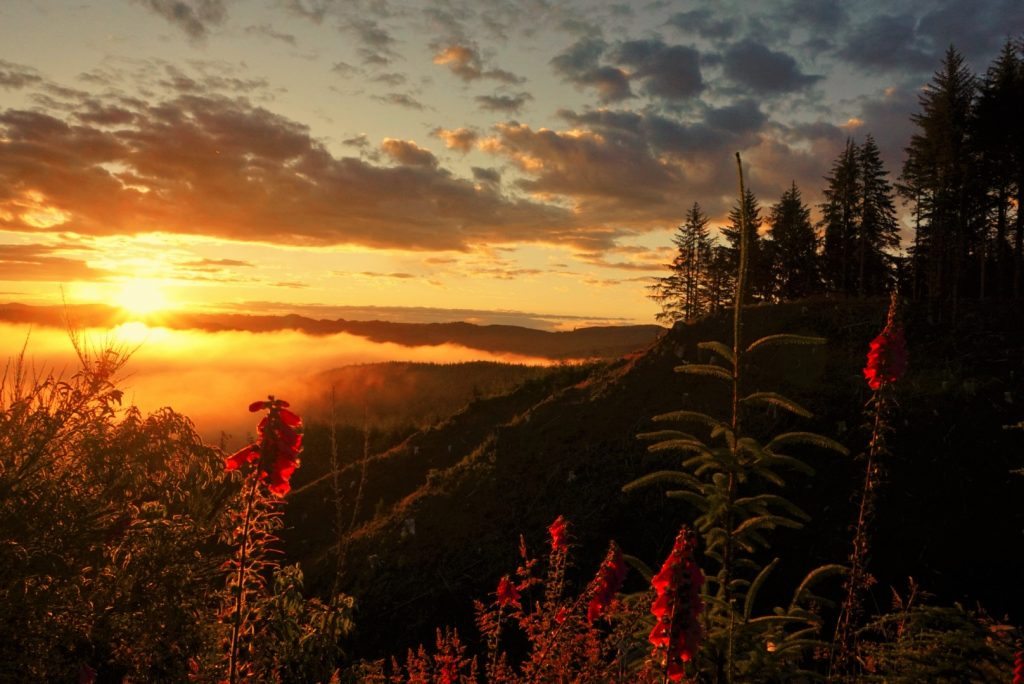 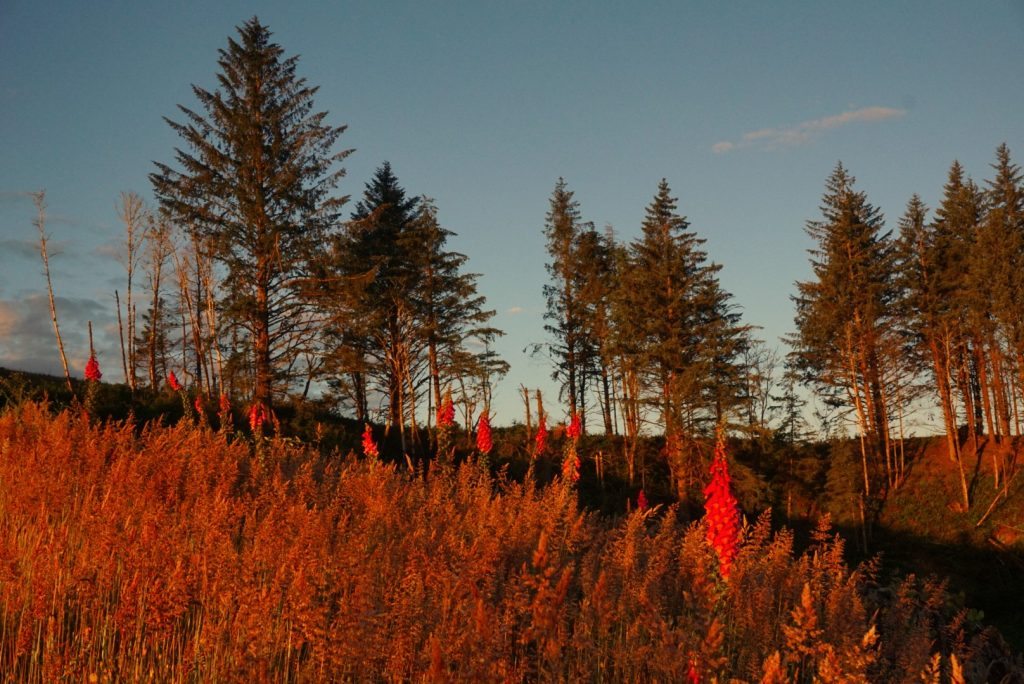 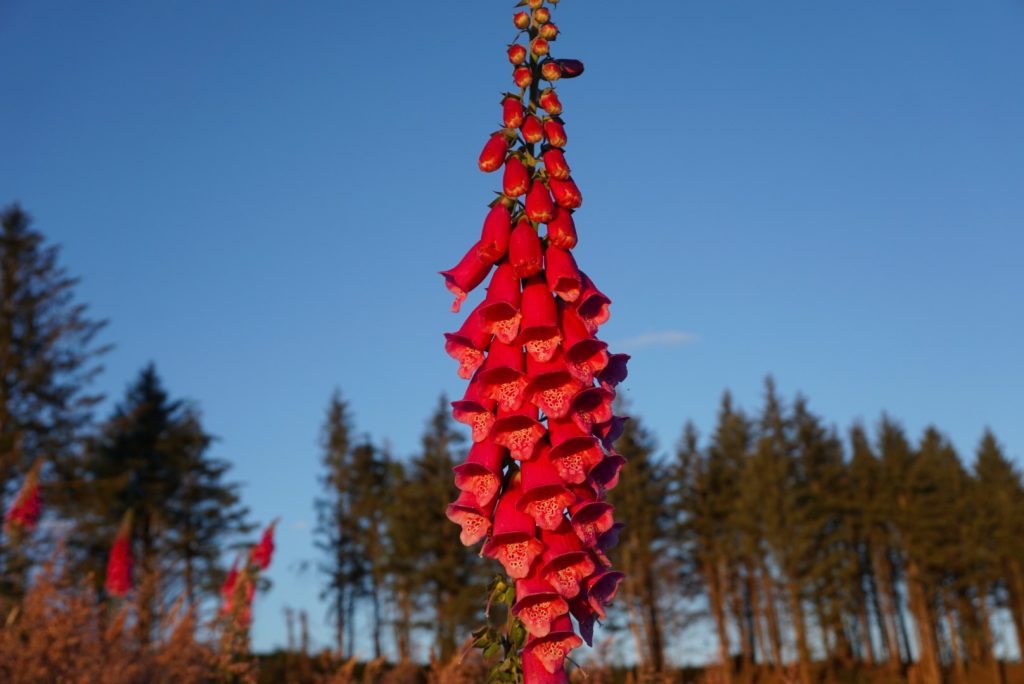 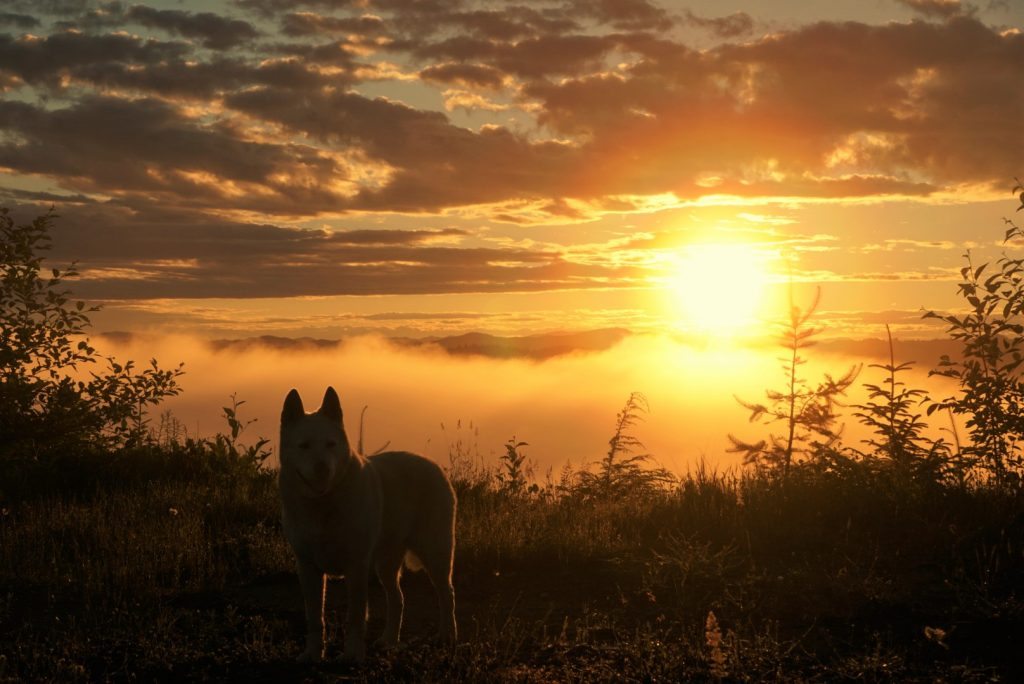 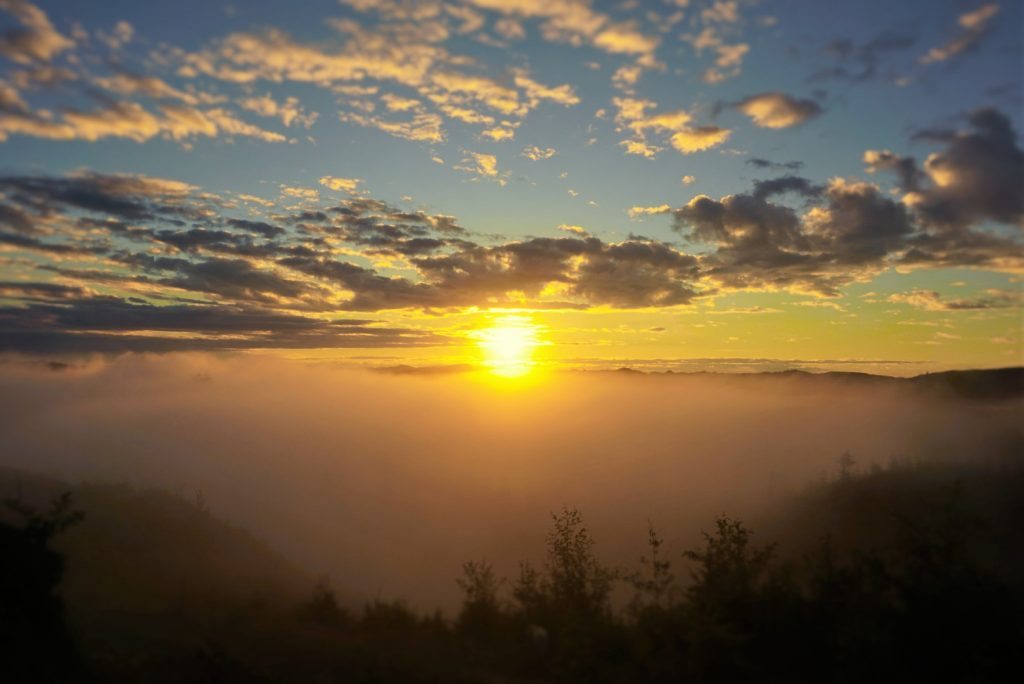 ← Na’an Stop – open yourself up to the moment.

WESTBOUND TRAIN guest post from Vinnie Fiorello of Less Than Jake →
wpDiscuz
We use cookies to ensure that we give you the best experience on our website. If you continue to use this site we will assume that you are happy with it.Ok